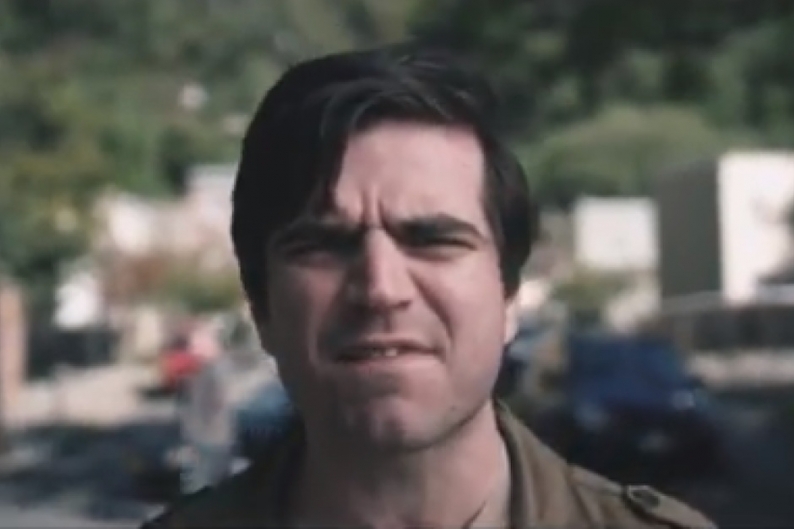 Jersey rockers Titus Andronicus have released a new video from their ambitious latest LP Local Business. “In a Big City,” like the title suggests, documents frontman Patrick Stickles crossing the Hudson River from Jersey to Manhattan and the overwhelming and frustrating feelings he encounters. The Isaac Ravishankara-directed clip follows that same journey as Stickles and his Titus bandmates slowly drift from the Garden State to an Empire State of Mind. This music video does for the Hudson River and Amtrak rails what Jigga did for Times Square in his Alicia Keys-assisted hit.

For a more in-depth look at the story behind the video, Grantland followed Stickles and co. during their grueling two-day “In a Big City” shoot. When the band isn’t filming, we learn that they’re busy watching a marathon of The Nanny. How punk rock is that?