Hear "Dance With Your Partner" and “Vermeer '65" 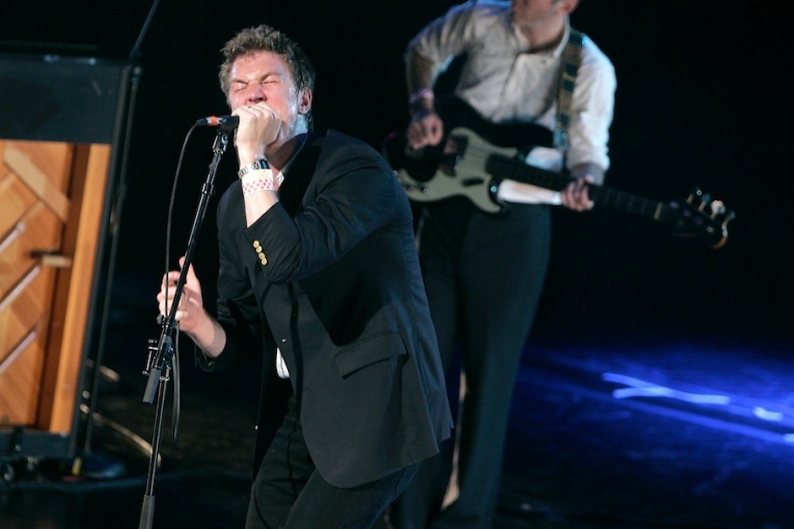 After releasing their sixth album, Heaven, back on Memorial Day weekend, alt-rock debonaires the Walkmen are at it again. The band continues to celebrate its tenth anniversary with a limited edition 7” featuring two previously unreleased tracks, “Dance With Your Partner” and “Vermeer ’65.” Even though only 1,000 copies of the disc will be available on November 6 via Fat Possum, the Walkmen plan to give out free copies to the first 100 attendees at their kick-off CMJ performance at Terminal 5 on October 18.

Like much of Heaven, “Dance With Your Partner” starts slow and builds to a grandiose clash of tambourines and drums, while “Vermeer ’65” sways back and forth like a Velvet Underground B-side. “Our little place called heaven/ Closer than you may know,” lead singer Hamilton Leithauser sings, as though giving us hope that we, too, can hold one of those limited editions in our hands. Listen to the tracks via the Walkmen’s Soundcloud and head on over to Fat Possum to pre-order a copy of your own little place called heaven.