Label will record concerts direct to vinyl while fans watch 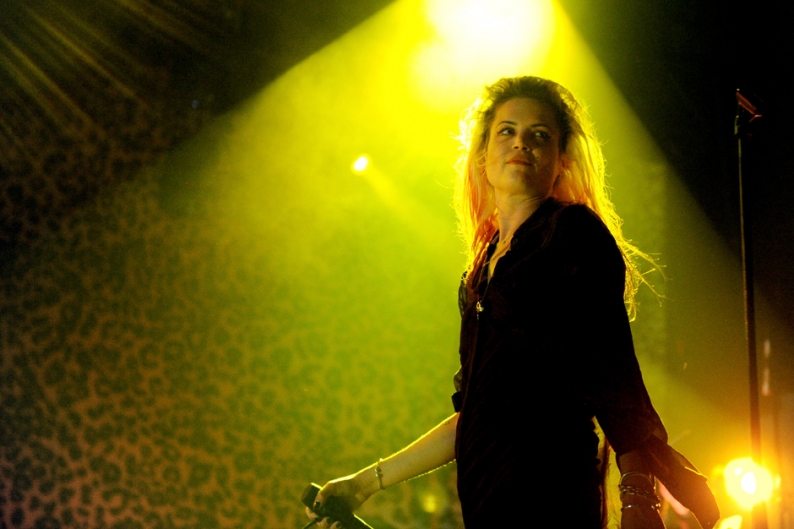 The Shins and the Kills will assist with the grand reopening of Jack White’s Third Man Records shop in Nashville. The two bands will headline separate in-house concerts that will be recorded and committed to acetate for White’s Live at Third Man series.

Since the store and label HQ opened in 2009, the public portion has been cozy. But new expansions and enhancements have recast the place as a “three-building compound,” says the official announcement. The Blue Room show space will include a view of the vinyl-cutting lathe and mastering suite in action.

The Shins perform on October 6 with British blues band Low Cut Connie and old school NorCal punx Public Nuisance. The latter will get the literally patent triple-decker vinyl treatment from TMR via a rare reissue made in an edition of 200. Oh, and there’s a new patio with hot dogs and burgers, plus public restrooms and a “Batcave” for White’s Rolling Record Store truck.

The Kills visit on October 10 and will bring their Black Rooster Drum Corps with them. Two Tears open that one. Third Man will also host a film screening on October 23 (director Olivia Wyatt) and White fave Seasick Steve on October 26. Check out White and Seasick Steve playing outside of the Rolling Record Store at SXSW 2011 courtesy of NPR.