Twangy, electronics-brushed soft rocker once again isn't a kiss-off song, though it's still about an ex 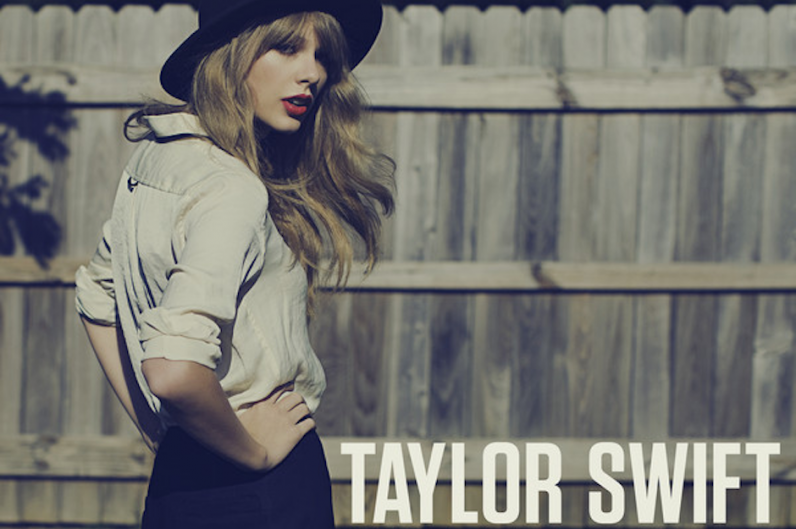 The title track for Taylor Swift’s upcoming fourth album, Red, has hit the Internet (via ONTD), and damned if it doesn’t professionally encapsulate so much of what Swift has suggested about the October 22 release. Though the country-pop singer-songwriter’s latest digital single, which came out on iTunes at midnight, doesn’t offer any dubstep breakdowns, “Red” does expertly (some will say insidiously) carry out the album’s hinted something-for-everybody dictates. A glossy soft rocker with a stomping four-on-the-floor beat, back-porch twang, adult-contemporary orchestration, and Top 40-ready electronic vocal effects, it covers a bizarre number of bases. And the key lyric compares her lost love, mourned here as an object of desire but not kissed off as one of the usual jerks, to “driving a new Maserati down a dead end street,” like Swift is about to brawl with Rick Ross.

As on previous Red singles “We Are Never Ever Getting Back Together” and “Begin Again,” though not the appropriately single-minded weeper “Ronan,” “Red” also contains a music-fan meta-reference: “Memorizing him was as easy as knowing all the words to your old favorite song.” If Swift’s strategy, however calculated, is to ensure as many people as possible get a chance to learn the words to this one, she might well have succeeded.