The debut full-length from the Twin Cities trio, due next week on Domino 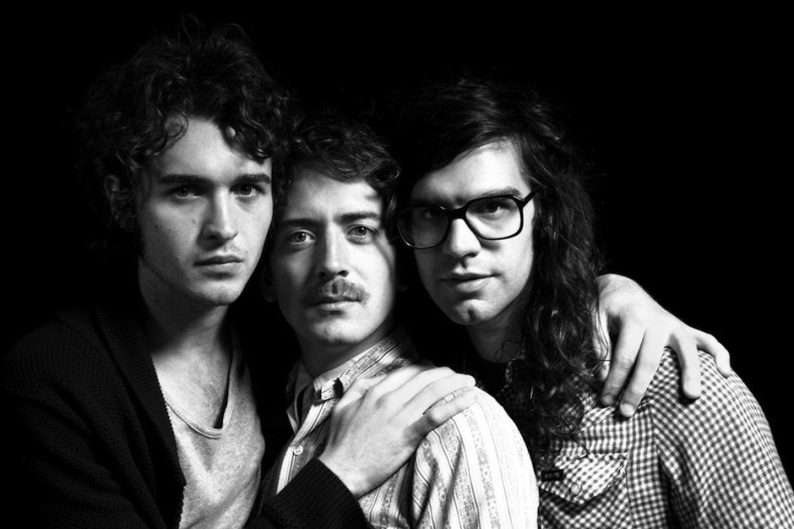 A few weeks ago, we shared “Country Queen,” a resplendent hunk of intergalactic, intermittently psychedelic country music brought to us by young Twin Cities trio, Night Moves. It’s a song that features prominently on the band’s debut full-length, Colored Emotions, a warm and intimate, wonderfully expansive gem set to arrive October 16 via Domino, available to be heard it in its entirety right now below.