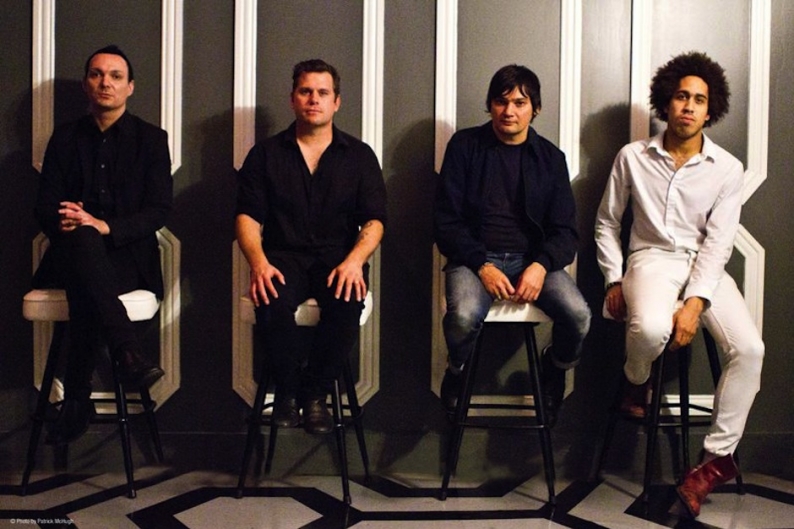 …And You Will Know Us By the Trail of Dead’s eighth studio album Lost Songs is dedicated to Pussy Riot and inspired by “the apathy to real world events that has plagued the independent music scene now for over a decade,” according to singer/multi-instrumentalist Conrad Keely. If their beautiful cacophony arises a renewed sense of purpose in you today, then we have done our jobs well: SPIN is pleased to premiere the full album, which is due October 22 via standard, deluxe, and vinyl editions. Get lost in the spiraling riffage midway through “Catatonic,” soak in the classically melodic Trail vocal line of powerhouse opener “Open Doors Standard,” and resist the temptation to smash things to the pummeling “Opera Obscura” now!

SPIN Staff
Tags: Premieres, …And You Will Know Us By The Trail of Dead