A cut from the Irish power-pop trio's forthcoming split with Squarehead, due November 13 on Inflated 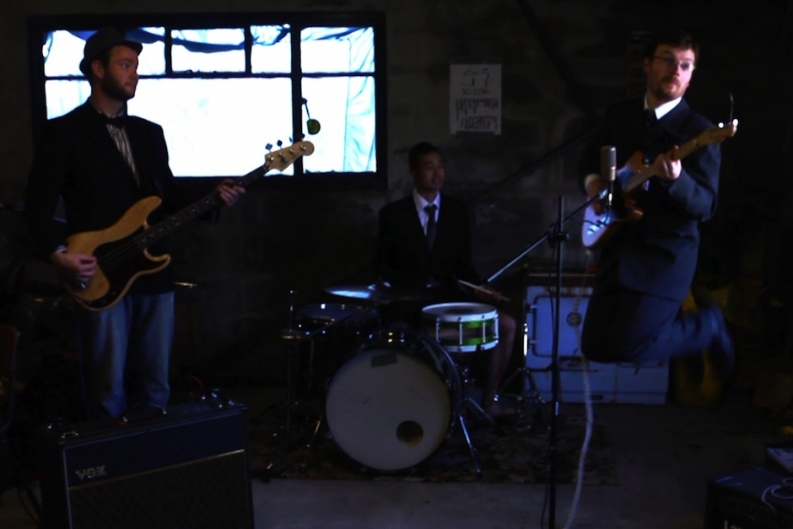 Originally the solo recording project of Brian Kelly, in recent years So Cow have blossomed into both fully functioning three-piece and card-carrying members of Popical Island, a DIY pop collective in Dublin, Ireland. (They actually call Galway home, two hours west on the North Atlantic.) They’ve teamed up with their fellow Irishmen (and CMJ 2012 survivors) in Squarehead to release a split EP due to include “I Hardly Know You,” a jouncy, heart-bending power-pop number you can hear for the first time below.