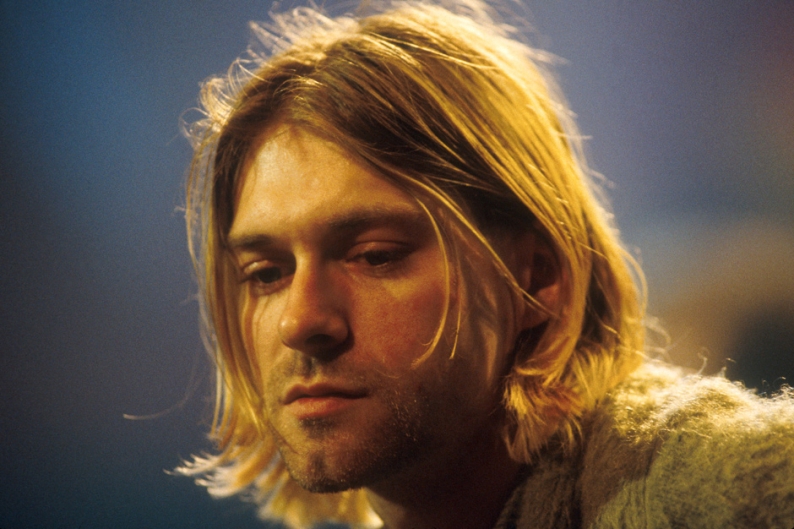 In a move rife with copyright infringement concern, CBS has announced a forthcoming family sitcom called Smells Like Teen Spirit created by writer Dave Goetsch (The Big Bang Theory, 3rd Rock From the Sun). According to the Hollywood Reporter, the show will follow the foibles of an 18-year-old kid who “forgoes Harvard…to launch a multibillion-dollar Internet company from his garage with the assistance of his sister, best friend, and his 1990s indie-rock parents.”

So basically, it’s a modern DIY story that aims to connect the young adult’s ambition (teen spirit) to the interests of his folks, reducing Nirvana’s role in the thing to a titular (and probably script-ular) plot device that dates his well-meaning but endearingly out-of-touch aging hipster elders. The entire alt-’90s would respond with a simultaneous #SMH if only they had access to Twitter. That old apathetic anthem can’t stop inspiring people to, like, do things.

No word yet as to whether Courtney Love approves, but we’re sure to find out soon, even though she has given up most of her rights to Kurt Cobain’s likeness and Nirvana’s publishing. Coincidentally, this news comes on the 20th anniversary of “Weird Al” Yankovic’s “Smells Like Nirvana” parody, which SPIN’s Christopher R. Weingarten explores in depth in It Was 20 Years Ago… Revisit the original below, because it’s good for you.