Muse to Enforce ‘The 2nd Law’ on North American Tour 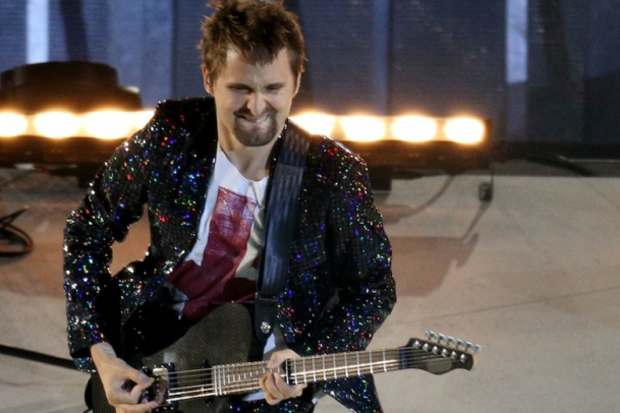 The laws of thermodynamics, which inspired Muse’s humorless new album The 2nd Law, remain in effect. And those laws say: A band releasing a new album must tour. As sure as entropy, the huger-than-huge British rockers have announced their first set of North American tour dates (via Consequence of Sound). They’ll kick off in Edmonton, Canada, on February 4, with a few stops in the northern U.S. before ending up in Quebec City on April 26. Glenn Back needn’t worry: More tour dates are surely still to come.