The cover art for Lupe Fiasco’s sequel to his 2006 debut, Food & Liquor, is shrouded in all black, a design shtick historically associated with emotional disruptions: Prince’s violently pessimistic funk, Jay-Z’s uncharacteristically poignant bouts of confidence, Metallica’s awkward growth spurt from thrash metal prodigies to corporate-rock dinosaurs. Yet on Food & Liquor II, the Chicago MC continues on as always. He criticizes the AmeriKKKan government on “Ital [Roses],” just as he did with 2011’s “Words I Never Said” (off the commercially successful Lasers) and the original Food & Liquor‘s “American Terrorist.” He declares that his outrageously unvarnished opinions are mere expressions of love for his audience on “Heart Donor,” just as he did with Lasers‘ “The Show Goes On.”

“I know you saying, ‘Lupe rapping ’bout the same shit’ / Well, that’s ’cause shit ain’t changed, bitch,” he retorts. Yet every Lupe Fiasco album opens with bold declarations and ends with calculated entrenchment. He depicted himself floating in the air as a Christ-like savior on his debut’s cover, an ambitious pose barely supported by the music’s modest delights. He conceived 2007’s The Cool as a concept piece about a wannabe-rap-thug-turned-zombie, only to abandon the potentially brilliant conceit after a few songs. Still, Food & Liquor II sounds like a veritable masterpiece compared to the ham-fisted pop-rock of the chart-topping Lasers. He retains producers who mostly avoid his earlier albums’ histrionics — the Runners’ “Brave Heart” bears a neo-trap beat and a militaristic chant; Mr. Inkredible’s “Lamborghini Angels” boasts a sinuous electro-pop melody.

But Lupe doesn’t specialize in harnessing great beats: These tracks are mere table-setters for his lyrical broadsides. On “Bitch Bad,” he sets up the premise of a little girl who models herself after video-vixen “bitches,” and a little boy who listens to his mother sing along to rap songs celebrating the “bad bitch.” When the kids meet as adults, the girl clings to her bad-bitch identity, while the boy recoils from its Oedipal implications: “He think she bad at being a bitch like his mother / Mama never dressed like that / Come out the house a hot mess like that.” Despite the condescending tone of a “conscious” man counseling a loose woman on proper behavior, it’s a cleverly told fable. On “Around My Way (Freedom Ain’t Free),” Lupe stacks lines depicting American malaise: “Down at the Lakota-Sioux casino / A whole culture bore down and giving you pachinko / I go as left as a heart in the chest ’cause the horn of Africa is now starving to death.”

Moments like this remind us that Lupe was once trumpeted as the heir to the Native Tongues, Common, the Roots, and Kanye West (in his backpack-wearing College Dropout days), before career missteps turned him into a virtual industry outsider. The months leading up to Food & Liquor II found him claiming that President Obama is a “terrorist” who “kills babies,” shedding tears on MTV over Chicago’s gang warfare, slandering teen knucklehead Chief Keef as a symbol of that violence, and, yes, calling for a boycott of this very publication over a blog post critical of the “Bitch Bad” video. These sundry controversies prompted him to declare he was retiring from music — a claim he makes upon each new album release — though he recently backtracked and clarified that he might stop making music “for commercial purposes.” 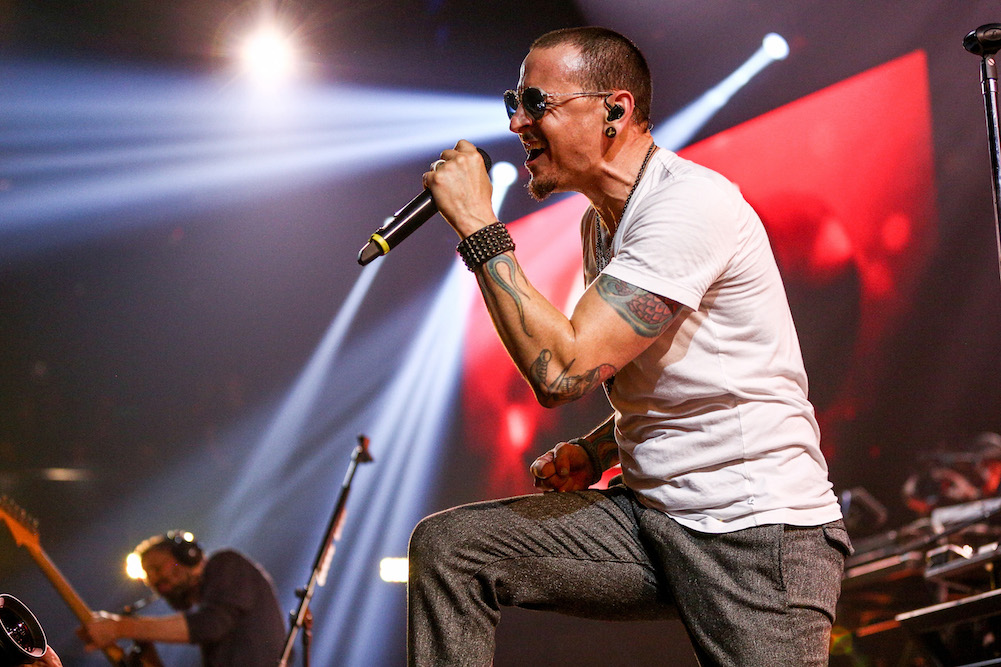 Does Lupe’s imagined persecution explain why he bathed Food & Liquor II‘s artwork in jet black? If so, we’d love to hear him explain further. The rapper frequently touts his beliefs as a sign of his “Brave Heart” passion, but he doesn’t put himself on the line. Instead, we get admittedly effective analogies, like the “Strange Fruition” of a generation “so impatient with the stations that they have / As long as they look good while they doing bad,” that further Lupe’s sympathies with Occupy-era progressives. He delivers these sermons with professorial calm, and with none of the infuriating, self-righteous, teary-eyed drama that has plagued and excited the Internet commentariat. So yeah, Food & Liquor II is fine and good. It’s just not The Great American Rap Album.