Will his stand-up comedy translate to sketch comedy? 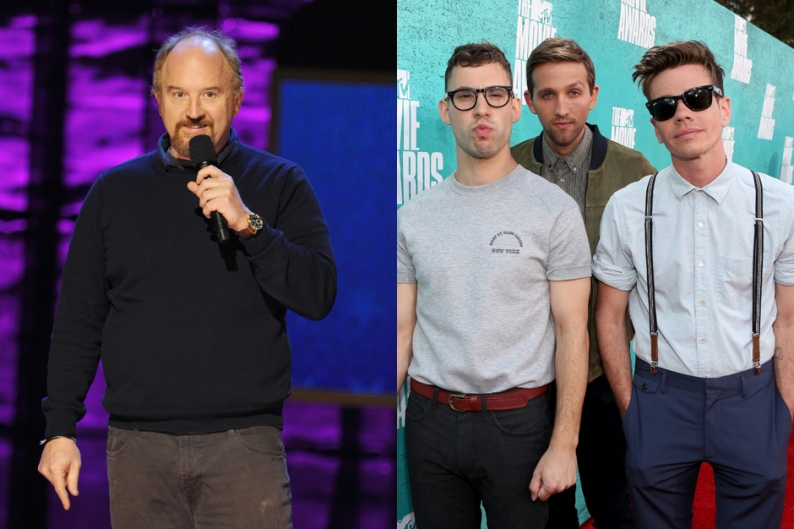 Louis C.K., the red-headed Lou Reed of comedy, will host Saturday Night Live on November 3, with musical guest fun., NBC announced during the show’s October 20 broadcast with host/musical guest Bruno Mars. The gig will be the stand-up comedian’s first time hosting the late-night sketch comedy show, but considering his show biz credits — which include an ongoing comedy tour, his own Emmy-winning FX sitcom Louie, and a recurring guest role on NBC’s Parks and Recreation — first-time jitters probably won’t be a problem, even if he did mercilessly mock his own acting inabilities (see it below).