Like his hero Tupac Shakur, Kendrick Lamar grew up heavy in the game. Living in the midst of, but apart from, Compton’s roiling gang life, Lamar is now facing down hip-hop’s brightest spotlight as the next protégé of Dr. Dre. But unlike most new rap stars, he is humble, composed, mature, and palpably aware of what he’s already lost. Which means he might be the most special of them all. 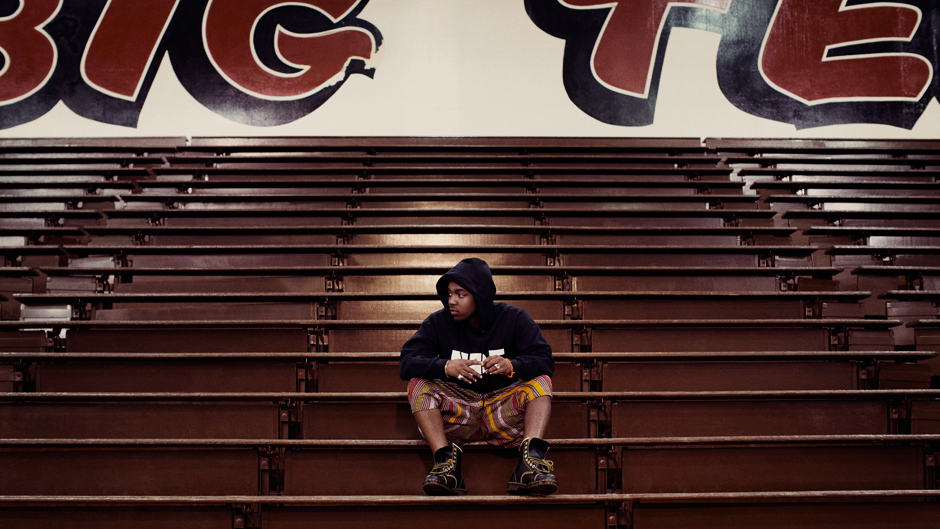 It wasn’t until middle school that he realized there was a different kind of normal for kids who weren’t growing up in Compton. There were kids from the Valley, north of Hollywood, who were bussed 30 miles to Compton to attend Kendrick’s school. “I went over to some of their houses…and it was a whole ‘nother world. Family pictures of them in suits and church clothes up everywhere. Family-oriented. Eatin’ together at the table. We ate around the TV. Stuff like that — I didn’t know nothin’ about. Eatin’ without your elbows on the table? I’m lookin’ around like, ‘What is goin’ on?!’ I came home and asked my mama, ‘Why we don’t eat ’round the table?’ Then I just keep goin’, always askin’ questions. I think that’s when I started to see the lifestyle around us.” He pauses and continues. “You always think that everybody live like you do, because you locked in the neighborhood, you don’t see no way else.”

It’s for those neighborhood kids, he says, that he made good kid, the follow-up to two acclaimed mixtapes — 2010’s Overly Dedicated and 2011’s Section.80. It’s a self-portrait in which others might see themselves. Both of his parents had gang culture in their families, and it was a fundamental part of Lamar’s childhood, as well. “Being around it, it just seemed like what you gonna do, what you gonna be,” he says.

As a teenager he started drinking and partying, emulating and embracing all the things he’d grown up around, until his father sat him down at age 16 and told him something that would alter the course of his young life. “My father said, ‘I don’t want you to be like me.’ I said, ‘What you mean you don’t want me to be like you?’ I couldn’t really grasp the concept.” An only child until he was seven, Lamar was, and is, extremely close to both his parents. His dad took him to the swap meet every weekend for as long as he could remember (a detail that reappears in the song “Westside, Right on Time”), and to see Dr. Dre and Tupac shoot the “California Love” video around the corner from their house — which set off his dreams of being a rapper. “He said, ‘Things I have done, mistakes I’ve made, I never want you to make those mistakes. You can wind up out on the corner.’ He knew by the company I keep what I was gettin’ into. Out of respect, I really just gathered myself together.”

Lamar began to view life around him with more clarity. “I saw the same things over and over. A lot of my homeboys goin’ to jail. Not, like, in and out. Sentences. And dyin’ — it was a constant. It was a gift from God to be able to recognize that.”

When you begin to type “Kendrick Lamar” into Google, one of the auto-fill suggestions of popular searches is “Kendrick Lamar gang affiliation,” perhaps owing to the assumption that an unaffiliated rapper from the home of hardcore gangsta rap seems impossible. Or maybe it speaks to today’s skeptical hip-hop fans, who have grown savvy to the frequent disconnect between MCs’ images and their real backstories. On the contrary, though, Lamar has several songs refuting that he’s ever banged (most notably, “Average Joe,” off Overly Dedicated).

He says he’s not offended that people may not believe him. “Here’s the thing about gangbanging. I was born in that area. Where you have to be affiliated. The difference was I didn’t turn 17 and say, ‘I wanna be a gang member.’ Gangs is my family, I grew up with them, I hung with them. So, I been around it, been through it, but I can’t sit here and claim a gang. That’s my family more than anything.” He smirks, then grows animated, “People saying I am ‘gang-affiliated’ — yeah, I almost wanna say that I am because I wanna change the idea. I don’t wanna separate myself. I don’t wanna be in the hills. I wanna be in the center. I want them to know they can still touch me.” 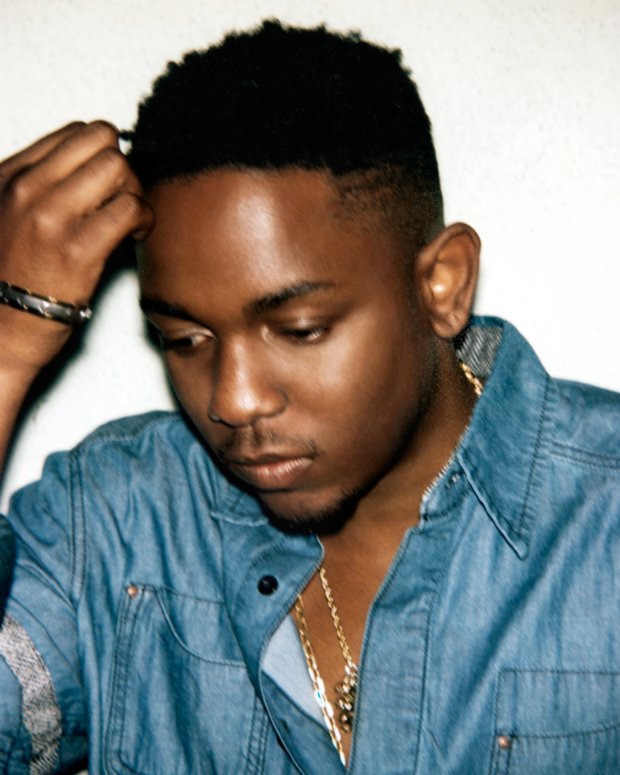