Let another round of Kim Kardashian headlines begin 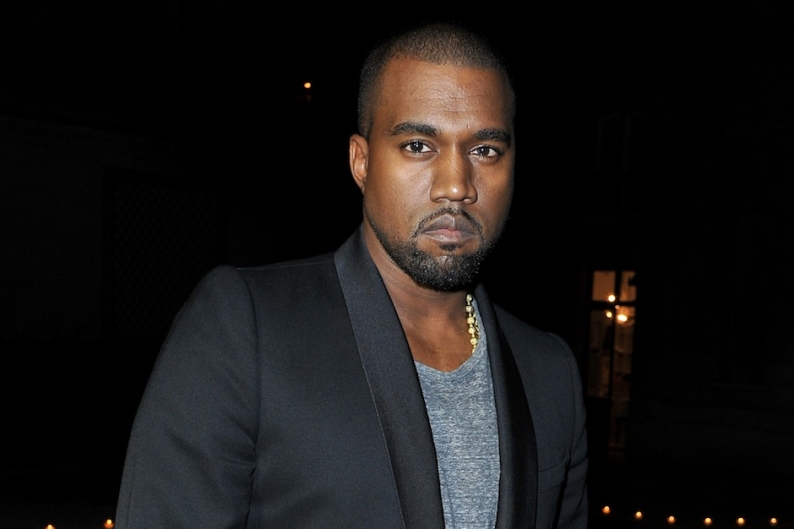 What if God was one of us? Kanye West’s verses lately have tended toward cold, haughty aggression; on his G.O.OD. Music compilation Cruel Summer, he compared himself to the Almighty. A promotional video late last month showed a kinder, gentler Yeezy, however, and now comes a minute-long snippet of West’s new song “White Dress,” which has him sounding even more human. The effect is downright refreshing.

From the October 23 soundtrack to Wu-Tang Clan mastermind RZA’s upcoming film The Man White the Iron Fists, “White Dress” sees West showing a little vulnerability over soul-steeped production that’s as welcome as a summer breeze. As Idolator notes, RZA has already unveiled the hook: “I see you in the club in a tight dress / But I picture you in a church with a white dress.” But this longer preview has more of the church than the club, with West proclaiming, “You the type of girl that deserve a new last name.”

There’s also a passing lyrical reference to Rupert Holmes’ “Escape (The Pina Colada Song),” so, do with that knowledge what you will.