'Better Than Something: Jay Reatard' DVD/LP/book set arrives on December 18 via Factory 25 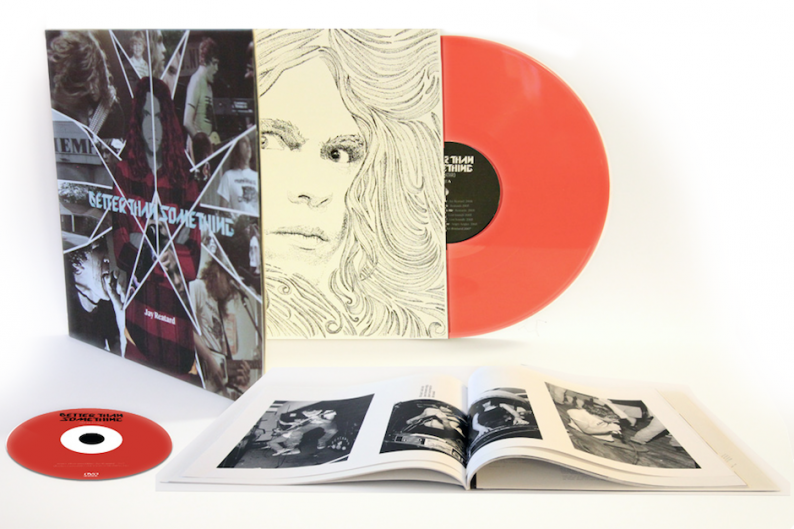 “He was so complex, and people didn’t know that about him,” said Alexandria Hammond, who directed Jay Reatard documentary Better Than Something with Ian Markiewicz, talking to SPIN earlier his year about their subject. “I wish we had more time with him.” In the only way possible, we soon will, as Hammond and Markiewicz’s documentary about the Memphis punk rock musician is set for an expanded DVD release on December 18 via Factory 25.

The film, which allows the late Jimmy Lee Lindsey Jr. to tell his own story, will come with 20 minutes of extra footage in its first-ever DVD edition. The package will also include a 14-track vinyl LP and a 50-page book. The LP will be available on either blood-red or “true black” vinyl, limited to 500 copies of each color, and 13 of the tracks are previously unreleased. The book includes essays by Adverts’ TV Smith, Black Lips’ Cole Alexander, King Khan, and Alicia Trout, plus a previously unpublished interview and photos.

Check out the vinyl track list below, where you can also listen to a blistering live version of the Reatards’ “No One Stands Me” from 2005, plus watch the movie’s trailer.