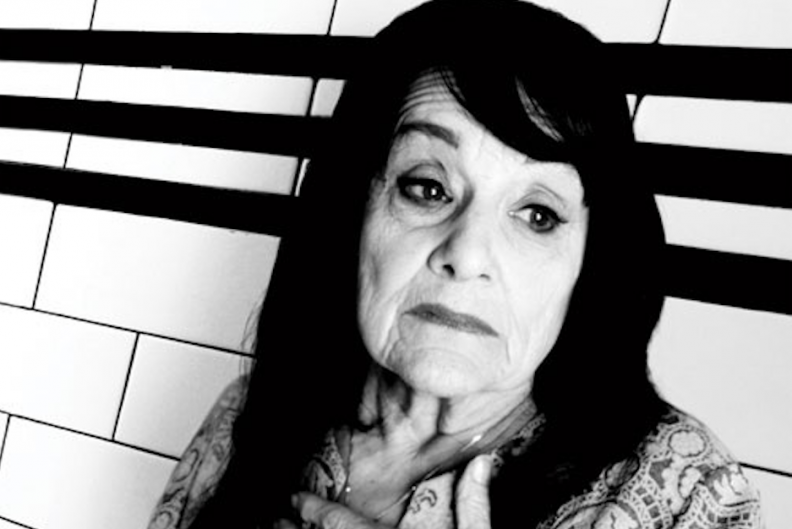 It was only a matter of time before the iconoclastic rocker who earlier this year released a single via hot air balloon went and started rapping. Jack White has unveiled a 30-second snippet of “Blues on Two Trees,” the B-side to his upcoming single “I’m Shakin'” (via Consequence of Sound), and yup, over the dirty-blues gutter howl, that’s the former White Stripe rapping in a blessedly unshowy cadence. About, um, commitment. And fallen trees.

The full track is streaming here for members of Third Man Records’ Vault subscription series. And the 7″, the A-side of which is a boisterously shufflin’ Little Willie John cover with a memorable Jack White vs. Jack White video, is due out today via Third Man Records. Do you suppose Guinness has anything for the length of time taken by a rock vet to try his hand at hip-hop?