The Ontario duo unfurls its full, Melvins-enriched latest, due October 30 via Sargent House 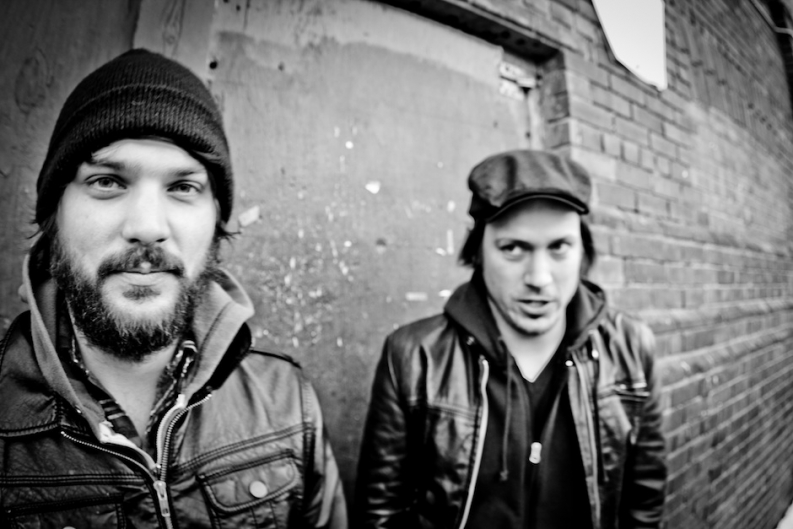 This past July, SPIN’s Christopher R. Weingarten deemed Indian Handcrafts’ “Bruce Lee” a “prog-glurp masterwork” that could “give chills to fans of Maggot Brain-era Funkadelic and Big Biz alike.” He was correct. That song, though, is just one of several exceptionally sludgy gems to be found and heard on the Canadian duo’s Sargent House debut, Civil Disobedience For Losers, a ferocious full-length unveiling recorded with Melvins drummers Dale Crover and Coady Willis as well as their longtime producer Toshi Kasai. Hear it in its entirety for the first time below.