How To Destroy Angels Leak New Song ‘Keep It Together’ 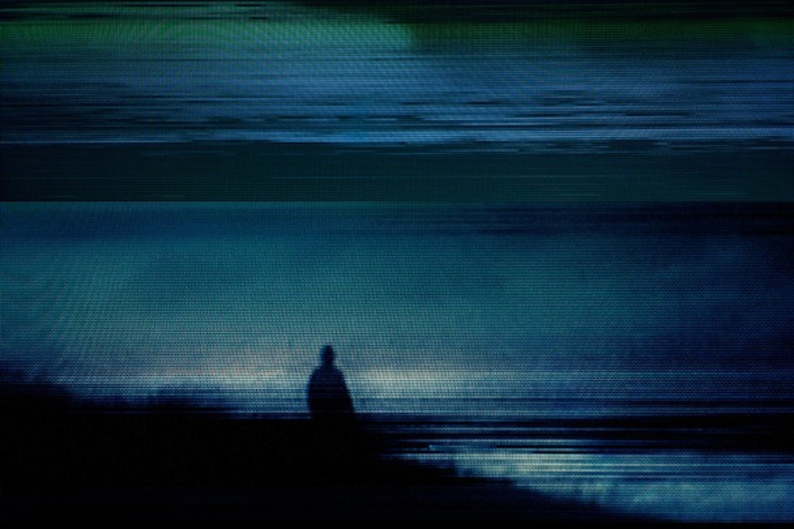 Trent Reznor’s How To Destroy Angels project has released its first new song since covering Bryan Ferry’s “Is Your Love Strong Enough?” for The Girl With the Dragon Tattoo. “Keep It Together” is an understated electronic burbler featuring the vocals of husband-and-wife team Mariqueen Maandig and Reznor. The song hails from the recently announced An Omen EP, out November 13 via Columbia, and suggests that the Amazon-leaked track listing for the new set may be correct after all. As Stereogum points out, the Reznor-scored Call of Duty: Black Ops II video game is out the same day.