Drummer for Matthew Herbert, Mulatu Astatke covers the Residents (and, by association, Primus!) 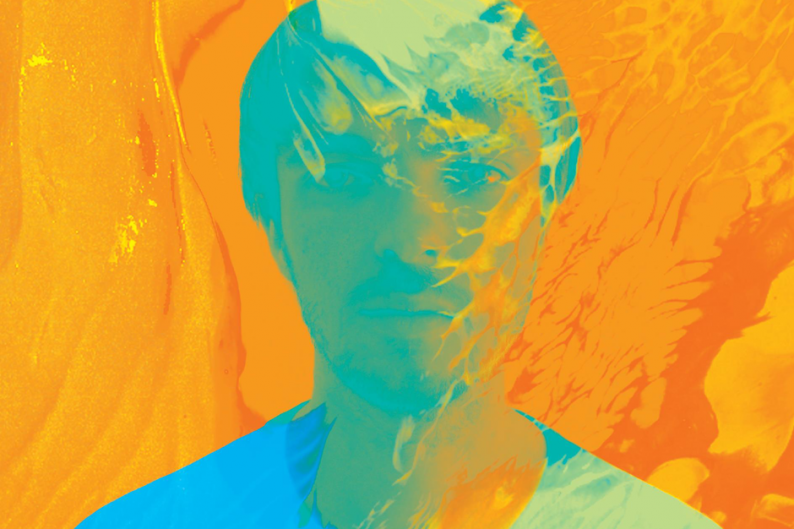 Judging purely by the sound of Tom Skinner’s Hello Skinny project — a warm, breathable, downright cozy mixture of African rhythms, low-key electronics, and Krautrock shimmer — you might not guess that there’s a link back to the Residents, those eyeball-headed tricksters of America’s outsider avant-garde. But there is: Skinner, a drummer whose résumé includes work with Matthew Herbert, Zero 7, and Mulatu Astatke, borrowed the name of his mostly solo venture from a song off the Residents’ 1978 album Duck Stab! / Buster & Glen, and he also covers the song on his eponymous debut album, to be released November 12 on Slowfoot Records.

Now, you may be thinking, “Wait a minute: Didn’t Primus cover that song?” In which case, you’d be correct; it’s long been a live staple of the slap-happy freak-funkers, who included it as a bonus cut on the 2002 reissue of their 1990 album Frizzle Fry. Thankfully, there are no prog-metal theatrics or gargled vocals on Hello Skinny’s album, but there is plenty of musical virtuosity on display. Lending color to Skinner’s flickering percussion, Shabaka Hutchings lays down limpid clarinet and blistering baritone saxophone on a handful of tracks, and acoustic bassist Tom Herbert (of the Invisible, whose member Dave Okumu co-wrote Jessie Ware’s Devotion), brass player Byron Wallen, singer Trudie Dawn Smith, and keyboardist Nick Ramm round out a lush, jazzy, well-aerated sound that variously recalls Talk Talk, Tortoise, Four Tet, Sinkane, and Sandro Perri.

Take a listen below to Skinner’s “Bonus Beat Mix” of the title track, a brittle, percussive dub that excises the melody of the original — don’t worry, you’ll hear it when you hear the album, which you really should. There’s been nothing else quite like it this year. While you’re waiting for the album’s release, get an additional taste of Tom Skinner’s musical world via his Smash + Grab mixtape, available as a free download from the Bandcamp embed below.