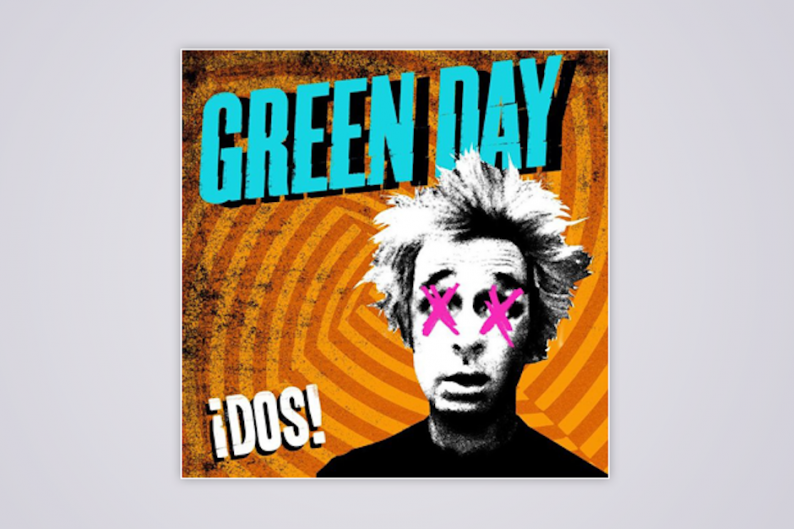 Green Day regretfully announced yesterday the Bay Area pop-punks would have to cancel their October 27 headlining gig at New Orleans’ Voodoo Music + Arts Experience festival, but their album trilogy continues on schedule despite singer Billie Joe Armstrong’s rehab treatment. ¡Uno! came out last month, and the band has already announced the track list to follow-up ¡Dos!, which arrives on November 13.

Aside from a snippet preview of the back-to-basics slacker anthem “Lazy Bones,” the first track to surface from the album is the upbeat love song “Stray Heart.” This one has an amped-up Motown bounce recalling Britpop progenitors the Jam’s classic “A Town Called Malice,” but with speaker-bursting modern-rock dynamics and, of course, Armstrong’s distinctive, hiccupy vocal. It’s almost enough to make you wonder if the trio has a CD by Portland’s tragically late, great garage-punks Exploding Hearts somewhere in their collection.

Meanwhile, “Stray Heart” is one of those songs where Armstrong pulls off that neat trick of making his familiar sneer sound tender: “Everything that I want / I want from you / But I just can’t have you,” he croons. How do you say “aww” en español?