Tré Cool thanks fans for being understanding 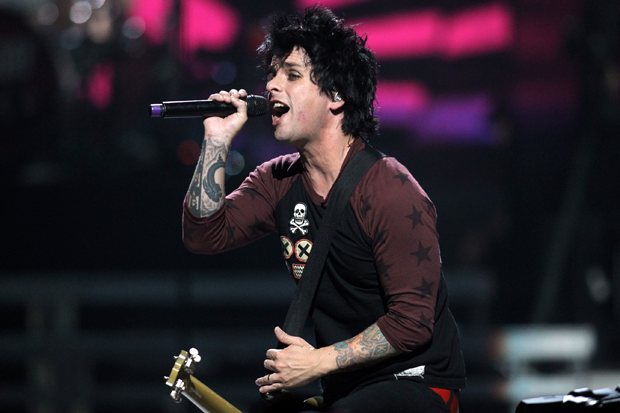 In the wake of singer Billie Joe Armstrong’s live Las Vegas rant and subsequent rehab enrollment, Green Day have regretfully canceled their October 27 headlining appearance at New Orleans’ Voodoo Music + Arts Experience festival. “Canceling shows is something we rarely do,” said drummer Tré Cool via statement. “We never want to let our fans down, and we are grateful for all of you being understanding during this time.”

The Bay Area punk-poppers had to skip on their September 28 show at San Francisco’s The Fillmore as well. They are presumably working to get everything and everybody on track by the November 26 kickoff of their massive North American arena tour celebrating the release(s) of their in-progress trilogy, Green Day ¡Uno!, out now, Green Day ¡Dos!, out November 13, and Green Day ¡Tré!, due January 15. We’re rooting for ya, Billie.