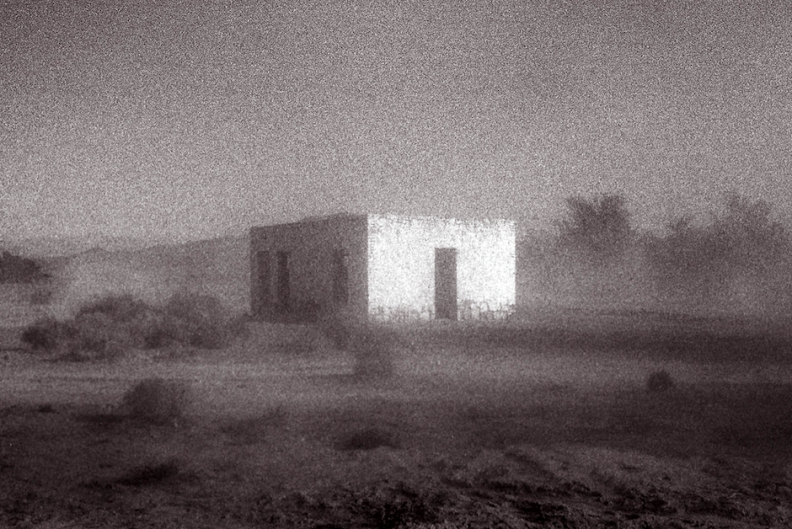 Last week, Godspeed You! Black Emperor announced the post-rock droners’ first album in more than a decade, Allelujah! Don’t Bend! Ascend!. The follow-up to  2002’s Yanqui U.X.O. doesn’t officially arrive through the band’s own Constellation Records label until October 16, but you can stream the whole thing now via the Guardian. Par for the Montreal collective, the record consists of only four tracks, but they sprawl out for 53 minutes. SPIN’s Christopher R. Weingarten said Godspeed’s last New York show delivered “the lushest, most layered, most dynamic, most majestic drone you’ll ever hear in your life”; listen to their new album for yourself here.