A 22-year-old man has been charged for allegedly breaking into her L.A. home 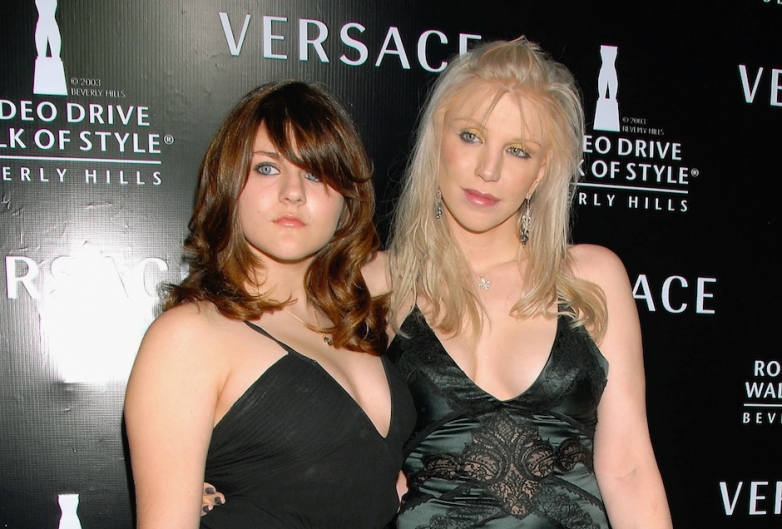 Come as you are? Not always. There are limits. For instance, don’t break into Frances Bean Cobain’s house. A 22-year-old homeless man named Marc James Franco (no relation as far as we know) has been charged with first-degree burglary for allegedly breaking into Cobain’s Los Angeles digs over the weekend, according to TMZ, who cited an LAPD source. Franco isn’t all apologies: He reportedly pled not guilty to the charges, which carry potential prison time of up to six years, and he has a court date later in October. Evidently Cobain, whose parents are, of course, Nirvana’s Kurt Cobain and Hole’s Courtney Love, was gone from the city at the time. According to police, Franco was doing laundry when he was discovered by a dog-sitting relative who didn’t believe him when he said he was Cobain’s friend. Enquiring minds want to know: Did he use bleach?