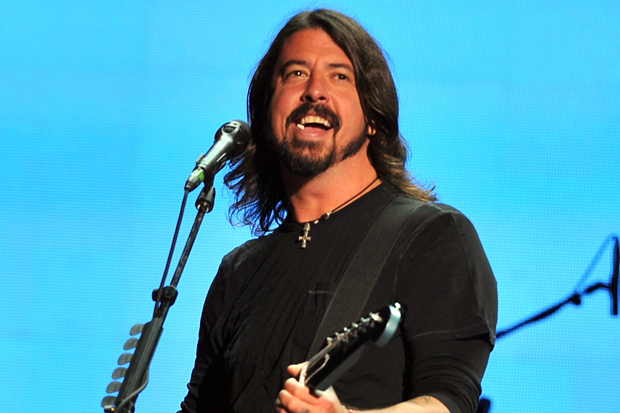 Good things can come out of being in New York City’s Central Park after dark. A star-studded lineup of mostly rock-leaning acts took to the Great Lawn on Saturday as part of the Global Citizen Festival, dedicated to fighting global poverty, and footage from the event has surfaced online (via the Audio Perv). Neil Young and Crazy Horse, Foo Fighters, the Black Keys, Band of Horses, and K’naan performed in front of a crowd of more than 60,000, according to the New York Times. John Legend also made an unannounced appearance to perform John Lennon’s “Imagine.”

Watch Foo Fighters’ full, muscular set below, complete with some of the arena-ready post-grunge band’s biggest hits, including “Everlong,” “My Hero,” and “Learn to Fly.” As frontman and former Nirvana drummer Dave Grohl mentioned, the set was the last Foo Fighters have scheduled for a while, which is typical of bands between albums. (In other words, what you read about LMFAO breaking up was wrong.)

Also below, check out headliners Young and Crazy Horse joined by Foo Fighters, Band of Horses, and K’naan on a noisy closing jam of Young’s “Keep on Rockin’ in the Free World.” Although easily misunderstood, the song underscores the divide between carefree rocking in a city park and the tragic straits faced by others elsewhere. Check out Global Citizen’s website for more information about the organization’s effort to end extreme poverty.