Flying Lotus and Mr. Dibiase’s ‘U Never Give’ Is a Long Lost Dilla-fied Gem

A soulful head-nodder from the L.A. beat scene 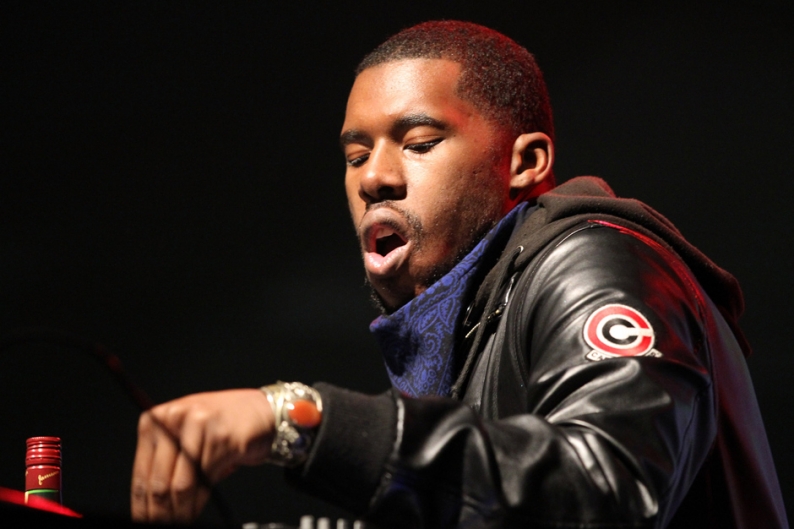 Flying Lotus and fellow Los Angeles beat scene bubbler Mr. Dibiase team up on “U Never Give,” a long lost soulful head-nodder that recalls the gritty warmth of J Dilla’s production. Dibiase shared the circa-2005 song via SoundCloud on Thursday (October 18), explaining — let’s just “[sic]” this one in advance — “flylo got some records from france i believe. i know it was somewhere overseas. but i went over to his lab with the mpc and got choppin this was one of the many from the vault … some very rare shit !!!” Indeed. This actually hails from before Lotus’ debut LP, 1983, but it’s as soothing and sound as ever, and would work as an interlude on the brand new Until the Quiet Comes.