The leaked song is, however, both elegant and powerful. 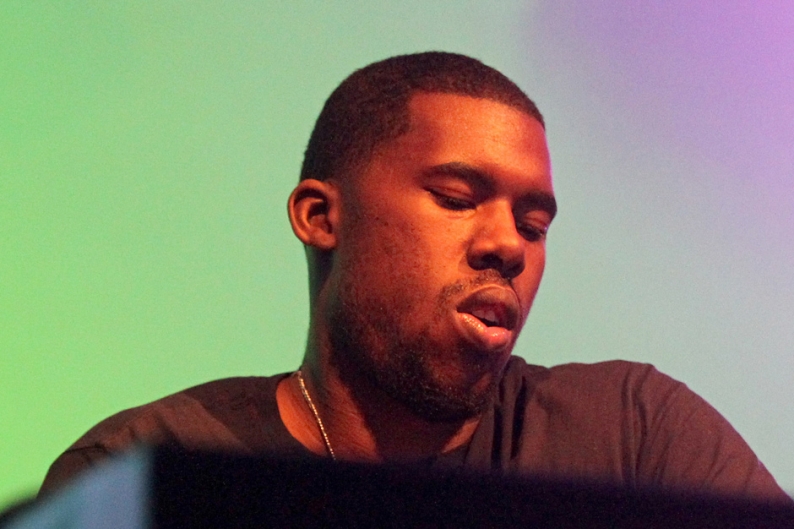 Sure, “FLOTUS” happens to be a handy portmanteau of Steven Ellison’s recording alias, Flying Lotus, but his freshly leaked new track of the same name has a few things in common with the First Lady of the United States. While the Los Angeles beat guru agrees with SPIN’s tongue-in-cheek assesment that the song is “stately, elegant, and powerful … with a little hood in its background,” he says it’s not actually inspired by Michelle Obama.

Instead, the beat, which FlyLo premiered over the weekend on Mad Decent’s BBC Radio 1 show Diplo and Friends, is an instrumental meant for the rap alter-ego of Community star Donald Glover. “It’s something I made for Childish Gambino,” Ellison tells SPIN. “Or Kendrick Lamar. Whoever gets to it first. I didn’t think people would care about that beat.” Perhaps “FLOTUS” should try on a smart, A-line dress and take a second poll.