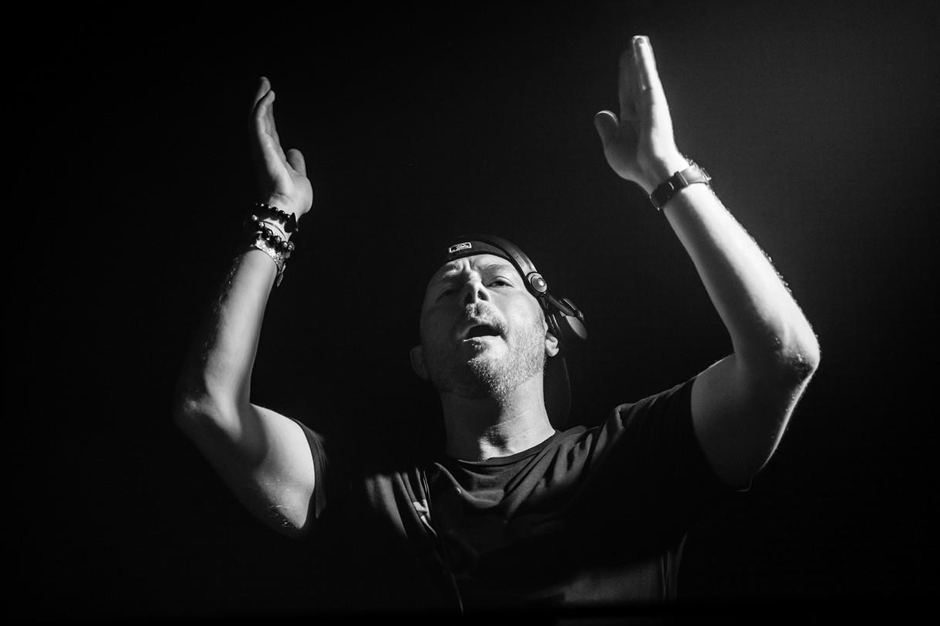 It can’t be April 1, because Eric Prydz just announced a New York show at the Roseland Ballroom for November 21, a.k.a. Thanksgiving Eve. But the rest of the press release certainly feels like an April Fool’s joke, as it’s revealed: “At Eric’s request, all tickets will be locked at $39.95—a low, low price that makes the event accessible to as many of his fans as possible.”

It gets better, though, even after you repeat that “low, low price” line to yourself, several times, in your best late-night QVC impersonation. The show is so cheap because Prydz is waiving his fee. “I’m playing for free, not making anything,” he told Elektro magazine.

Frankly, $40 doesn’t seem like a “low, low price.” It seems like quite a lot indeed, especially just to see a DJ with a laptop or a pair of USB sticks. Granted, I live in Berlin, where 14 Euros gets me entrance to a club that stays open for 30-odd hours, during which time a dozen or more DJs will play. I realize that this is unusual. And I’m well aware that things in New York simply cost more. But, really? Is $40 the new norm—indeed, a bargain? Is this what the EDM marketplace now looks like?

On top of that, you have to wonder: If Prydz isn’t even taking a fee for his performance, then where the hell is that $39.95 going? Sure, there’s security, personnel, Con Ed, maintenance, some poor shmoe to scrape up the molly-and-vomit pancakes left in the corners of the room at the end of the night. Prydz has to pay his sound guy and lighting guy and the PAs; all that dry ice doesn’t come cheap, either.

But even after all those calculations, you’re left wondering: If Prydz weren’t gallantly waiving his fee, then how much would the tickets have to cost if $40 a head (not counting ticket fees, drinks, coat check) gets eaten up in overhead? It seems like fans are being primed to suck it up and pony up much more next time around, and look back fondly at the historic time they got to see Eric Prydz for this low, low price. Of course, if that’s what the market will bear, then I guess everyone goes home happy. The rest of us can pull out our Fugazi records and ponder more emo versions of PLUR.

Perhaps someone should hook up Prydz with Amanda Palmer; she knows a thing or two about cost-cutting.