For the 25th anniversary of the pioneering indie-rockers' landmark 'You're Living All Over Me,' Merge is releasing this 1987 live show on November 19 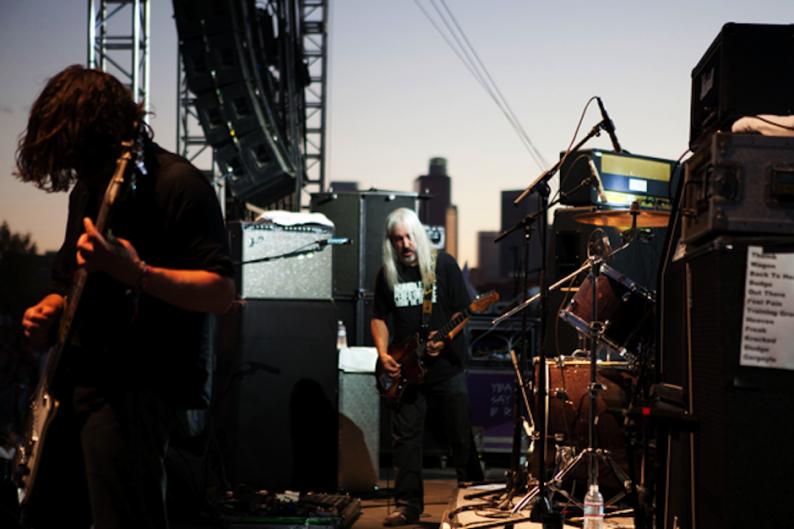 The first song the reunited Dinosaur Jr. played in public, as David Peisner notes in his review of the stoney guitar heroes’ essential new record I Bet on Sky, was “The Lung.” Originally from 1987’s You’re Living All Over Me, the indie-rock trailblazers’ first masterpiece, the scruffy, jangling tempo-shifter has only a couple of playful, evocative lyrics, but it’s home to one of the most searing guitar solos of the era.

On November 19, to celebrate that album’s 25th anniversary, Merge is releasing Chocomel Daze (Live 1987), which comprises a rare recording of the classic Dinosaur line-up’s 1987 show at Dorrnroosje in Nijmegen, Netherlands. “The Lung” is also the first track streaming from the upcoming live album, and in a gloriously hard-hitting, scraggly rendition.

“We were young on our first Euro tour,” singer-guitarist-almost-Nirvana-member J. Mascis recalls of the show in a statement. “It was amazing to get hotels and food. We were treated a million times better than we were used to in the states. And only driving like 45 minutes a day to the next Dutch town. Good times.”

Chocomel Daze is available for pre-order on 150-gram vinyl at the Merge store. 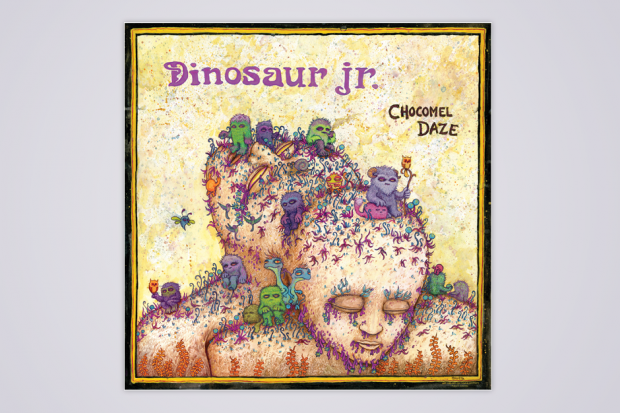