The new ambient work is warm and brilliantly colorful 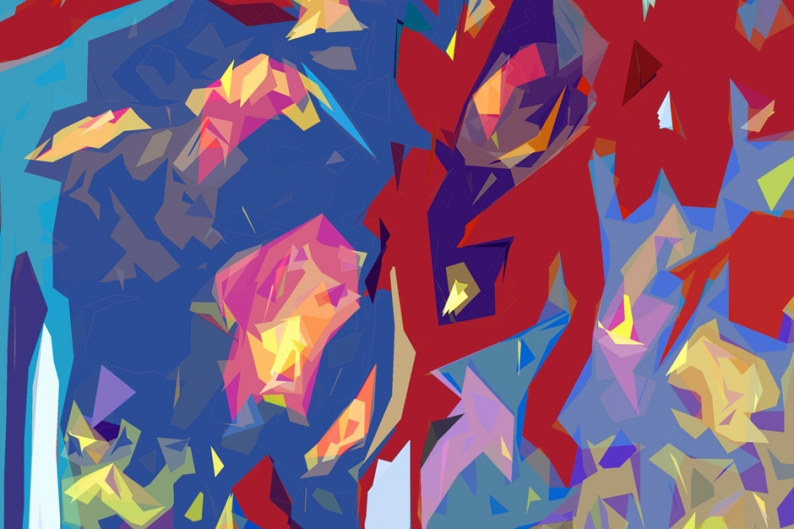 Of late, Brian Eno has been neck-and-neck with his admirers in creating Eno-inspired content. Ty Segall covered his “Needles in the Camel’s Eye” for a 7-inch last month, and Supreme Cuts sampled him for Haleek Maul’s Chrome Lips mixtape in August. But the legendary producer and Roxy Music founder has been plenty busy, too, with back-to-back releases of his shapes-and-sounds iPad app Scape, out now, and his forthcoming first solo album in seven years, LUX.

While that new long-player isn’t due till November 13, via Warp Records, SPIN is hosting a stream of the 75-minute ambient beauty, which hearkens back to his pioneering Music For Films and Music For Airports 1978 LPs. Befitting its name, LUX feels warm and bright, as if it was composed from intersecting rays of colored light instead of keys, strings, and other resonant things plucked or struck by Eno. Take some time to bask in its glow.