The math-gnash titans drop the first single from 'The Parallax II: Future Sequence' 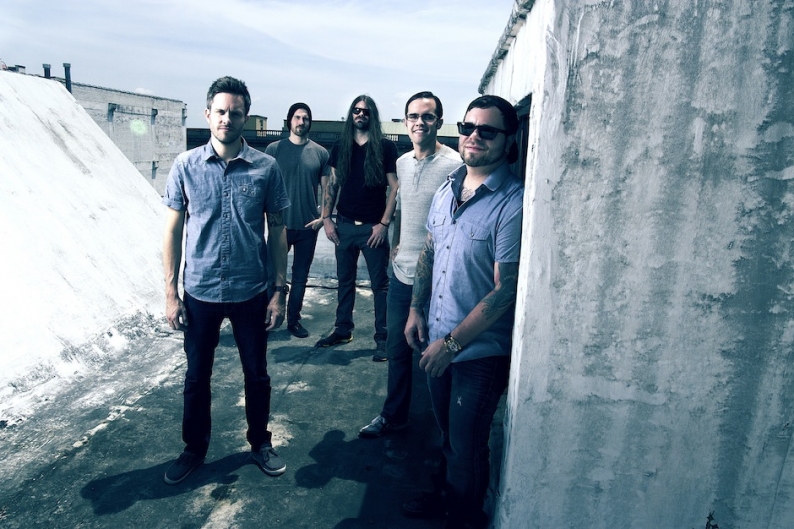 On October 9, veteran prog-metal headfuckers Between the Buried and Me are returning with their sixth and most ambitious album to date, The Parallax II: Future Sequence. A group of five brainiacs that never met a time signature they couldn’t eviscerate have returned with a 72-minute(!) space voyage that feels like a conceptual odyssey (“Can’t you hear me? / An endless journey”) put plays more like a backyard brawl over an iPod — Styx-ian theater one minute, Scandinavian death metal moshpit massacre the next, Bungle circus disaster in between. Mixing some enormous hooks in with their growling bluster, Parallax II should rightfully unite fans of Dillinger Escape Plan and My Chemical Romance and Meshuggah and Muse and everything else. Opening single, “Astral Body,” is like a metalcore version of  Rush’s “Spirit of Radio,” which is the best thing. Stream it below or download it here!

Christopher R. Weingarten
Tags: Between The Buried And Me, Premieres