Third album 'The Haunted Man' is due out on October 23 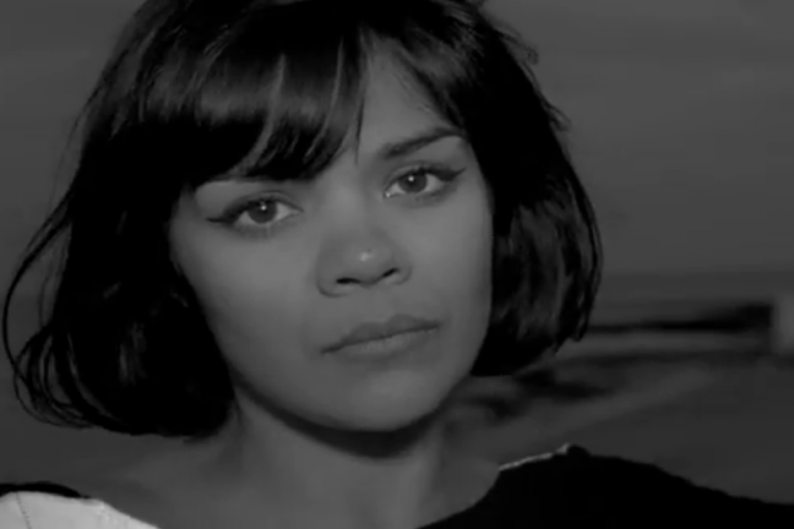 Bat for Lashes might not be the first artist you’d associate with the beach, but in a way Natasha Khan has as much of a coastal claim as anyone this side of Bethany Cosentino. After all, though the U.K. singer and songwriter’s music might at times evoke the rich, woodsy mysticism of premodern England, she calls the seaside town of Brighton her home. And like the cover art for her Karate Kid-influenced single “Daniel,” from 2010 whopper Two Suns, Khan’s latest video finds her on a shoreline, this time dancing expressively. Although we’ve already noted the Gotye-ishness of “All Your Gold” — the lyrics even coyly refer to “someone that I knew before” — the song’s video eschews body painting for strict black-and-white, right down to Khan’s open-backed outfits. As with the previous clip from Bat for Lashes’ October 23 album The Haunted Man, for show-stopper “Laura,”“All Your Gold” continues Khan’s streak of distinctive music videos — except here her world, like the romantic life of the song’s narrator, is poignantly bereft of color. The golden state, in other words, this isn’t.