Adele’s James Bond theme, “Skyfall,” fell from the sky yesterday, carrying with it the hype, or at least the hope, that it would be the Greatest James Bond Theme Ever. Did it succeed? Eh. Here, five SPIN staffers toss around their earliest opinions on the track.

Christopher R. Weingarten:
I don’t mind that they keep recycling that John Barry theme (I’m a sucker for tradition) but if you’re gonna be retromanical, at least update it so it doesn’t sound like Tina Turner’s 1995 Bond Theme trying to be Shirley Bassey’s 1964 Bond Theme. I mean, if there was ever a moment for Lana Del Rey to make her mark, this was it, right? Plus, it’s got an uncomfortable bombast that’s basically “Yesterday” plus “Dream On,” which was corny when Eminem was ripping it off 10 years ago. It’s the Michael Bay version of a Bond theme, and I’m half expecting a Transformer to stomp in the casino and ask for an oil martini. If I still watched popcorn movies, I’d show up late to miss this.

Chris Martins:
Grand. Surging. And though I’m loathe to use that most overused word in the world, #EPIC. It’s kinda intoxicating to hear Adele sounding so triumphant, unburdened by her own empathically mega-powered emotional range. With all that massive orchestral bluster and vaguely enigmatic vamp, it’s undeniably Bond-y. It reminds me that I always forget that I actually like these movies, even if the themes have waxed and waned in terms of quality over the years. It grabs me, and that’s what this super-produced Hollywood-sourced stuff is supposed to do, right? No complaints here.

David Marchese:
My favorite moment on any Adele song is the little crack in her voice at 1:29 on “Someone Like You” when she wails “Aw, babe” and you hear her heart break, if only for a second. It’s devastating. I keep waiting for “Skyfall” to detonate in the same way, but the song is a damp fuse. Maybe that’s because it, like all Bond theme songs, isn’t really about anything other than its own suave Bondness. (Those strings! Martinis! That brass! Tuxedos! ) There’s nothing lyrically for Adele to latch on to. I don’t know why you get this woman to sing this song when all the song asks her to do is simmer. Oh wait. Yes I do. She’s crazy successful. As I’m sure Skyfall will be. As this song isn’t. Which is pretty much besides the point with these things.

Charles Aaron:
From the first note, all I could think of was Amy Winehouse. How she was supposed to do the Quantum of Solace theme, but had a stupid row with Mark Ronson and he fucked off supposedly due to her “erratic” shenanigans. How no singer of the past two decades was more suited to be next Shirley Bassey/Bond Theme go-to than Amy. And how Adele, with the wrong song, in the wrong setting, undeniably sounds like a milquetoast, safe-to-take-home Amy. And how there’s nothing particularly wrong with “Skyfall,” except the weird clinker at the end of the phrase “We will stand tall,” but how it never really soars into theatrical grandiosity, which is the entire point of a Bond theme, and which is what made Adele’s “Rolling in the Deep” and “Someone Like You” bring America quivering to its knees. So…eh. We still miss your erratic ass, Amy.

Brandon Soderberg:
There’s some po-faced Shirley Bassey vamping here by Adele that’s nice, and all the pieces fit together nicely, hitting a mannered fever pitch three minutes in, and then taking their good old time — almost two more minutes — to simmer down, but where’s the camp? Dead-serious always, Adele misses the point that this is all for some action-adventure melodrama, and not you know, something all that high-stakes. Then again, that’s the problem with these recent Daniel Craig movies too, isn’t it? They make too much sense. They’re like normal movies. And so, “Skyfall” is in the tradition of recent, missed-the-point renditions from Jack White and Alicia Keys, and Sheryl Crow instead of, Duran Duran’s hammy new wave take “A View To Kill,” Madonna’s Aphex Twin “Windowlicker”-as-pop wannabe “Die Another Day,” or even Wings who gave you a nice dumb rock n’ roll rumbler that lives on to this day, pretty much separate from Live and Let Die, the 007 flick it soundtracked. Plus there’s something kind of absurd about the famously broken-hearted Adele singing the theme for a movie about a womanizing spy jerk, right? 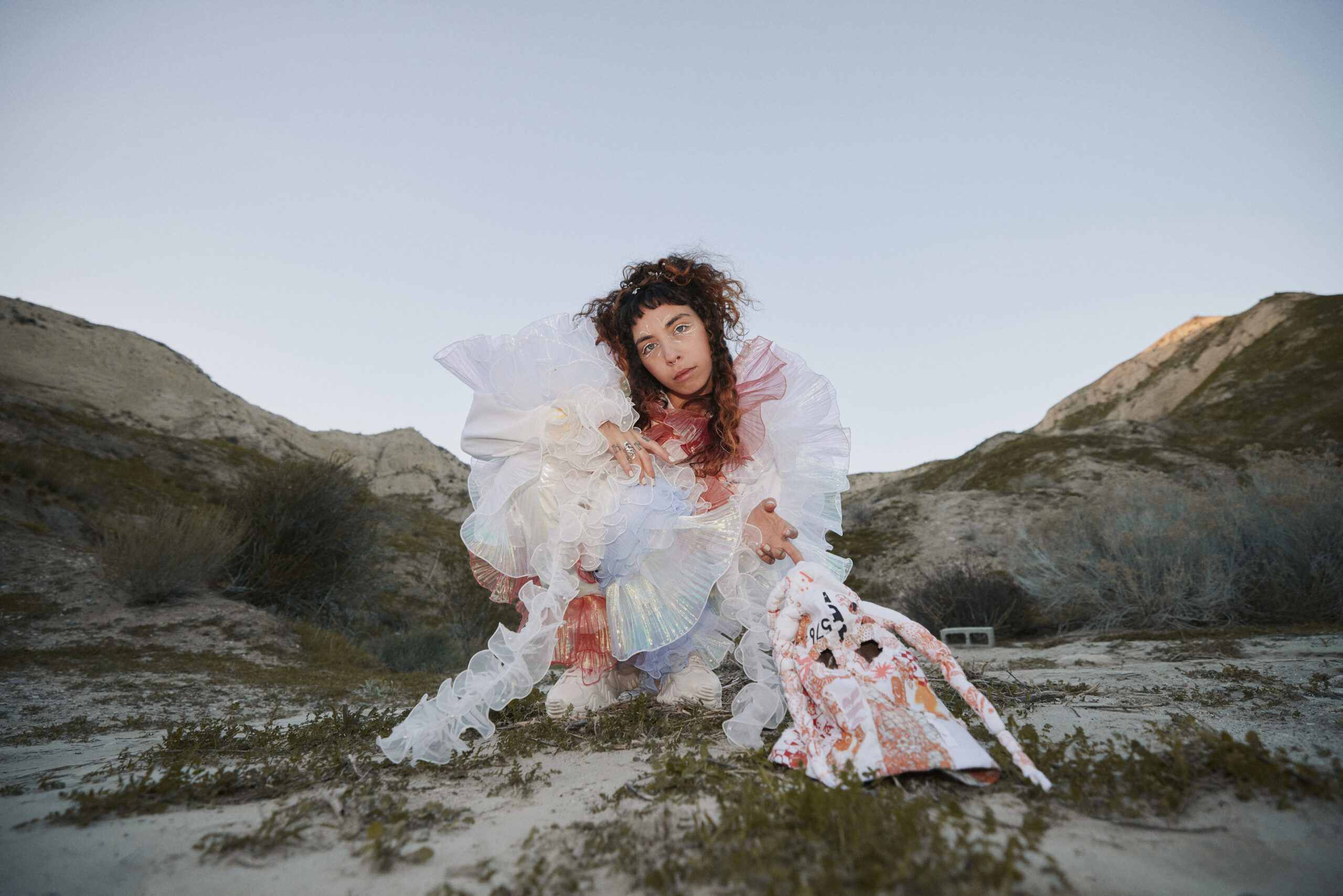