Adele to Skip ‘Skyfall’ Premiere After Birth of Son 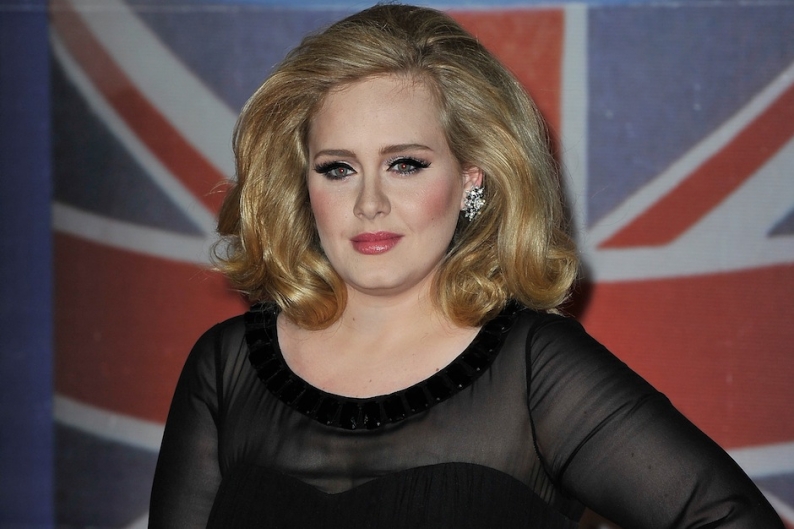 James Bond’s famous powers of seduction only go so far. Adele, who has given birth to a healthy baby boy, as Us Weekly reported over the weekend, evidently won’t attend the London premiere of new Bond film Skyfall, despite singing the theme song (see Adele’s ‘Skyfall’ Premieres: Our First Impressions).

As the Sun reports, Adele is expected to stay home during tomorrow night’s event at Royal Albert Hall so she can be with her newborn son. “Adele doesn’t want to leave her little boy’s side, it’s as simple as that,” a source is quoted as saying. “Right through her pregnancy she’s been practically a shut-in as she wanted to look after herself and the baby.” She’ll miss the chance to brush shoulders with Prince Charles, for whatever that’s worth, along with fellow singers such as Emeli Sande.

Even as Adele looks to be missing an old Hollywood-style gala, her child’s arrival also underscores the potential cruelties of newer media. As the Daily Mail reports, creepy Internet trolls started sending hateful messages to Adele’s Twitter account when news of the birth surfaced. Though we’re loath to give these people a broader forum for their nastiness, a particularly awful tweet said, “Aw Adele gave birth to a baby. Is it fat and handicapped lol? Just murder it already lol.”

Adele and boyfriend Simon Konecki have yet to confirm the birth. The “Rolling in the Deep” singer announced her pregnancy over Twitter in June, adding, “I wanted you to hear the news direct from me, obviously we’re over the moon and very excited but please respect our privacy at this precious time. Yours always, Adele xx.”

Adele’s breakout album 21 spent 78 weeks in the top 10. Between the buzz surrounding her new motherhood, the marketing clout of a James Bond film, and Adele’s own star power, it will be interesting to see how her “Skyfall” theme fares. Maybe Bond’s old pal Q can gin up some chart-busting gadget.