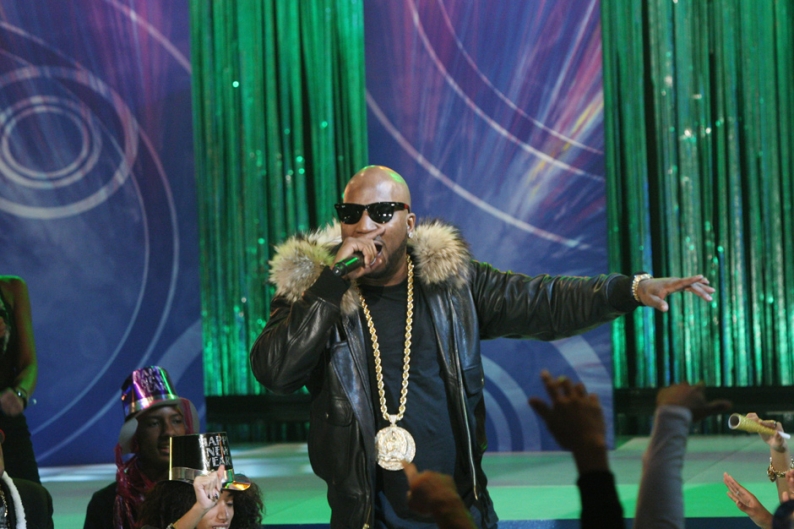 Like a lot Midwestern industrial towns, Gary, Indiana, hasn’t had the best past couple of years. But the city’s favorite son Freddie Gibbs has been steady putting in work. Last month, we saw the druggy video for his Madlib collab, “Shame.” This week, he dropped “Kush Cloud” with weed-addled paranoiacs Krayzie Bone and SpaceGhostPurrp.

And now we’ve got a Young Jeezy teamup called “Go for It,” a raunchy, bass-buttressed club bumper that hails from a September 25 Gibbs and DJ Drama mixtape named Baby Face Killa (#BFK), which is a minor shift in punctuation away from either beefing with an R&B legend or outing Gibbs as a horrible, horrible monster of a man.

That said, if you’re a woman, there’s a good chance this track won’t endear ol’ Grindin’ Gibbs to ya any better. Jeezy, on the other hand, would like to offer you a Swisher. Take it for a spin.