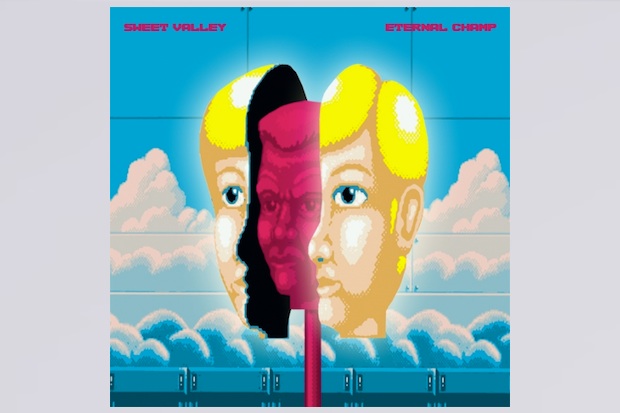 With his Sweet Valley side project, Wavves main man Nathan Williams is transitioning from King of the Beach to King of the Beats. Last month, he and his brother Kynan dropped their first mixtape, the decidedly modest Dilla-influenced Stay Calm. But a new month brings a new tape, and the duo’s just-out Eternal Champ advances the project in a serious way.

As Pitchfork points out, the cover art offers a pretty big tell: this one is somewhat inspired by video game music, specifically Nintendo 64’s Zelda epic Ocarina of Time. As Williams put it, “The second one took a bit longer because … we had to play to certain levels to get the sounds that we wanted.”