Watch Roll the Dice’s Wintry ‘Cause and Effect’ Video 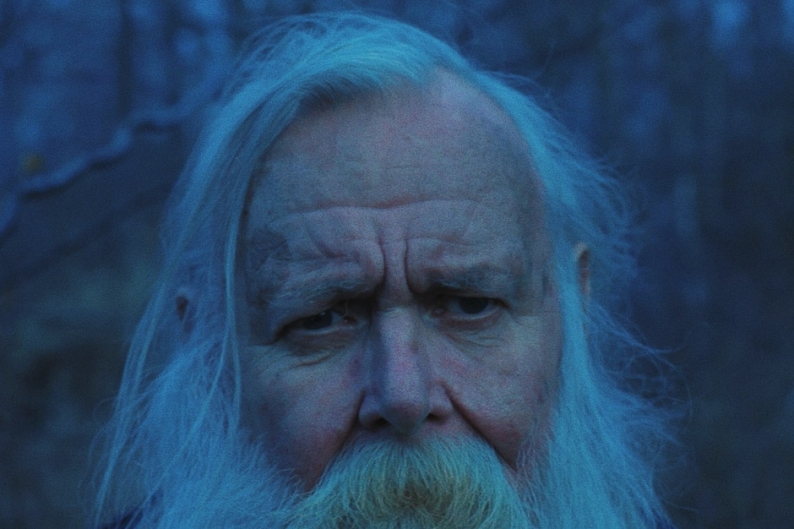 Stockholm’s Roll the Dice make futuristic electronic music with a decidedly old-world flair — something you might have guessed from press photos that depict the duo garbed in 19th-century work-wear and soaked head-to-toe in oil. Consider them the Stockholm techno scene’s answer to There Will Be Blood. Their invocation of manual labor is no mere shtick, either: If you’ve seen them play live, you know that members Malcolm Pardon and Peder Mannerfelt (a.k.a. Fever Ray and Glasser co-producer the Subliminal Kid) are all about getting their hands dirty. No space-bar pantomiming here: Just hardware synthesizers, step sequencers, and overdriven Rhodes piano spewing intractable geysers of viscous tone.

To coincide with a new EP, Roll the Dice Meets Pole – In Dubs, the Leaf label has commissioned a new video for “Cause and Effect,” a stately, seven-minute epic from their 2011 album In Dust. Directed by Scandinavia’s Frode & Marcus, a frequent Roll the Dice collaborator, the clip takes a hypnotic journey to the far north in the depths of winter, complete with winding mountain roads, quaint villages, and epic beards.

The new EP is just what its title promises: Berlin dub-techno maestro Pole (Stefan Betke) applies his mixing-desk magic to In Dust’s “Calling All Workers,” “Idle Hands,” and “The Skull Is Built into the Tool,” yielding a potent distillation of the duo’s slippery pulse and peal. The record will be out as a digital download and 12-inch vinyl EP on November 19; Roll the Dice also have a rework of the Junior Boys’ “You’ll Improve Me” coming out soon — preview the remix in their Mutek 2012 mix, alongside cuts from Tim Hecker, Skinny Puppy, and Vanity 6.