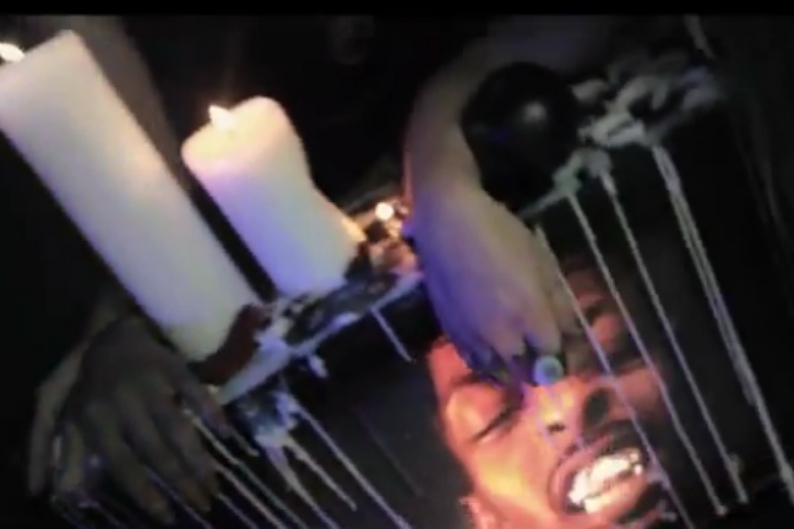 Pot, not bath salts, was the only intoxicant found in the body of the guy who was shot and killed by police this summer while devouring a homeless man’s face. Once you know that, the collaboration between New York rap crews A$AP Mob and Flatbush Zombies on giddy, freaky Bath Salt” makes a whole lot more sense. The newly posted video (via Pitchfork), directed by past Clipse and Diplo collaborator Shomi Patwary, is appropriately haunted and drug-addled. The rappers are probably just happily baked, but the blank-eyed women hanging out with them might well be on something that gives you worse munchies than mere cannabis.