U.S. and European regulators greenlighted the deal between the two behemoths, pegged at a combined 39 percent of the worldwide record market. But the companies must sell such storied labels as Parlophone and Mute, plus a 50% stake in the Now! That's What I Call Music compilations. 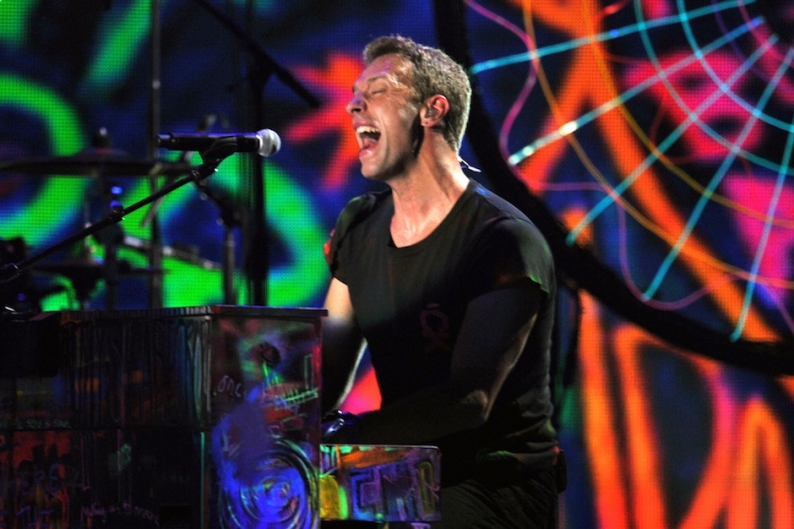 Universal, the biggest record company in the world, and EMI, the fourth-biggest, together make up 39 percent of the global record market, according to Nielsen SoundScan. The E.U. is requiring the combined entities to sell off operations with €350 million ($457 million) in revenue, or about two-thirds of EMI’s European sales. As expected, the company will have to sell the Parlophone label, home to Coldplay, Gorillaz, and other major acts. It will also have to unload smaller labels such as Mute, Ensign, Virgin Classics, and Chrysalis, plus EMI’s 50% stake in the Now That’s What I Call Music compilation series.

Universal told the Journal the E.U.’s approval “will benefit the artistic community and music industry” and that Universal is glad it will hold onto more than two-thirds of EMI’s global business. But IMPALA, a trade group representing European independent record labels, protested that the required sell-offs wouldn’t be enough to limit Universal’s increasing grip on the market. Casey Rae Hunter, deputy director of the U.S. nonprofit Future of Music Coalition, told Politico that “there’s not really going to be any number of divestitures that will make this a groovy deal.” Somewhere, someone at General Electric, the majority owner of Universal-owning (and now EMI-owning) Vivendi, a French media conglomerate, is chanting “swag.”