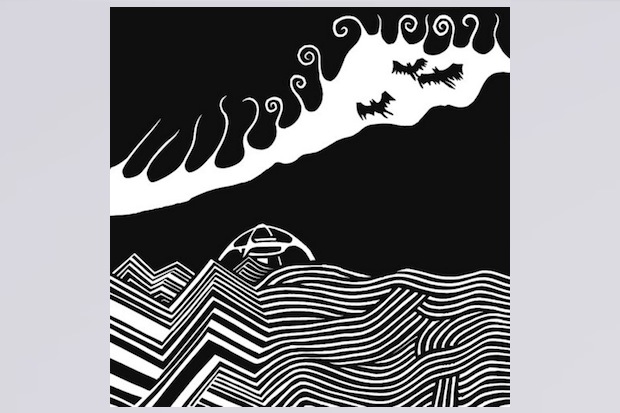 Atoms for Peace released a surprise single to iTunes this morning dubbed “Default.” The sorta Los Angeles-based Thom Yorke vehicle, featuring Flea and Radiohead producer Nigel Godrich, has unleashed precious little music thus far, but after dropping the “Other Side” 12-inch on Modeselektor’s 50 Weapons imprint last month, it seems the Atoms may be accelerating toward something big.

“Default” is expectedly blippy, tense, lacking gravity and featuring lasers. Yorke stays breathy and slight throughout the track, which isn’t particularly band-y but is plenty dynamic. XL Recordings has got a proper release for the single on deck (September 10), but you can purchase it now on iTunes, and stream it over at the blog We All Want Someone to Shout For.