BETSEY JOHNSON
The beloved downtown designer turned 70 this year, and, after a year in which her parent company shuttered all her retail stores, presented her runway show last night. In true Betsey style, though, there was nothing mournful about it: models handed out champagne and Betsey-pink cupcakes, and she presented one of the most joyous, wonderfully campy shows of her life, drawing on her archival prints (the ever-beloved cherry dress!), repeating popular old standbys (Drescher leopard!) and showing costume-cute looks that conveyed the styles of mafia moll, stripper, queen, fairy godsister, real housewife, gold digger, drag queen, Studio 54 regular, and general wildchild. It was a complete retrospective of her work but ever-current, and she was joined by longtime friend Cyndi Lauper, who certainly wore some of Johnson’s crinoline petticoat skirts in her day. Lauper performed afterwards in black minidress and moto jacket (doing “Girls Just Want to Have Fun,” obviously), but Johnson’s looks were all color: with each model donning a Betsey nameplate even bigger than Minaj’s, she transitioned from ’70s space-mod in black-and-gold saddle shoes, to a whimsical play on the ’80s power suit in red and black houndstooth, to a cut-out rave dress with sheer breastplate and pasties (so ’90s), to new quinceañera party frocks in bright colors, like this frosted confetti number. She completed the show with her signature gymnastic trick (cartwheels in the past, this time a split) to emphasize why we’ve loved her for over 40 years: that interminable spirit. Happy Birthday, BJ.

PERRY ELLIS BY DUCKIE BROWN
Opening with the reflective burble from Brandy and Monica’s “That Boy is Mine,” menswear duo Duckie Brown’s first line for heritage brand Perry Ellis unleashed funky khakis for cool men who are off to the races, linen short-pants and sheer gold knits with a Kentucky twist courtesy of oversized derby caps in camel-colored felt. The duo paid homage to the Perry Ellis history, but added Duckie-esque flourishes that fast-forwarded the looks into their wild now: the hats, of course, and structural drop-crotch linen trousers in neutral plaid that makes the harem pant office-crucial. That is, of course, if your office has a sense of humor.

WILLIAM OKPO
To everyone gushing about how Marc Jacobs’ hipbone-baring shapes this week were a revolutionary act of sexuality, I would counter with William Okpo’s lustworthy cut-out jumpsuit, which not only shows the waist and hips but does so in a look for bumming around the city in the daytime. How you like me now! The rest of the uber-cool collection, made by sister designers Darlene and Lizzi Okpo, showed equally crisp, city-ready basics for stylish downtown girls who don’t feel the need to be ostentatious. Top off polka dot shirts and trousers with Scheier’s mesh-cube dresses were a highlight, and the look that most gelled with the California cool of the atmosphere, which also included tracks by Bloc Party (“Octopus”) and Geoff Barrow’s Beak project (“Yatton”). 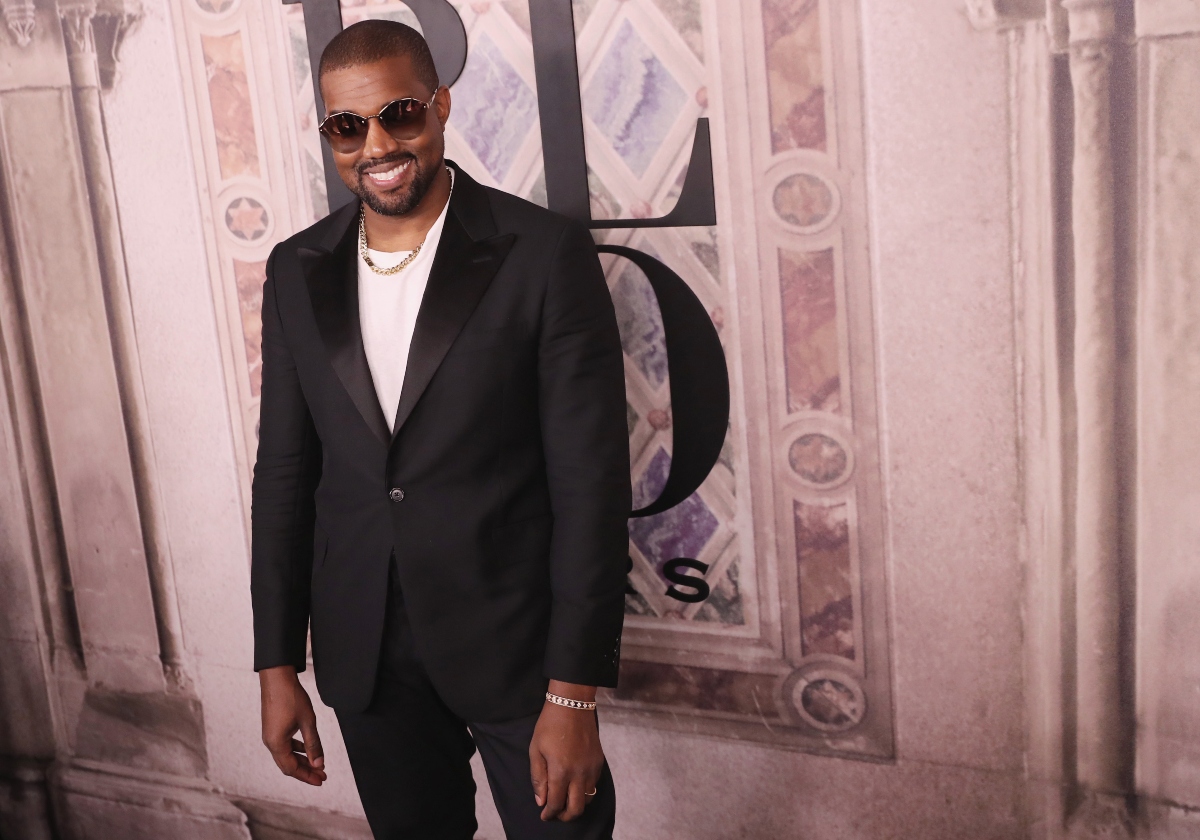