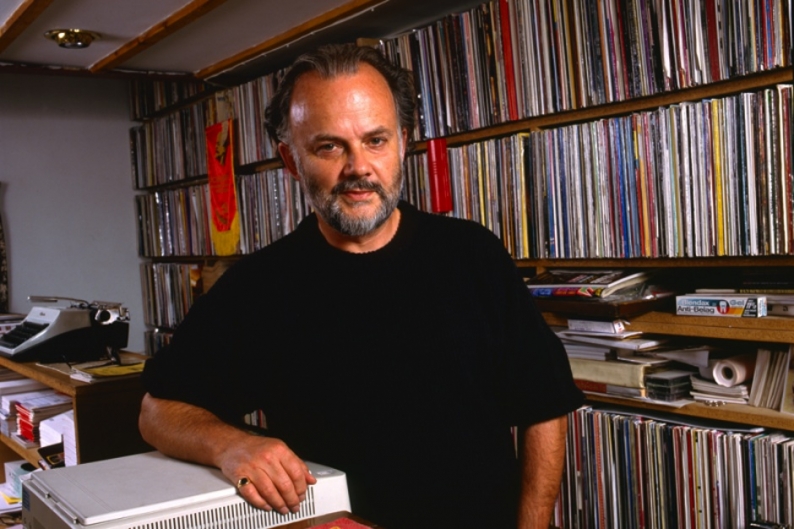 Legendary BBC Radio 1 DJ John Peel passed away in 2004, but his fans and former colleagues continue to strive to ensure his pioneering work is not forgotten. As reported back in February, there’s an official project underway to archive his massive record collection online, but Liverpool blog Seven Streets has discovered the mother lode via SoundCloud: 458 episodes of Peel’s show, streaming at the ready.

The collection, uploaded by an otherwise unknown Yorkshire user named “+dB,” spans his entire career, from his time in 1967 at pirate station Radio London to his final days hosting with the BBC in 2004. Included are sessions with Bob Marley and the Wailers, John Lennon and Yoko Ono, Joy Division, Dead Can Dance, Stereolab, Pulp, Daft Punk, Boards of Canada, and countless others. It’s well over 900 hours of listening.

Throughout his career, Peel was a tireless champion for boundary-pushing music and a pop tastemaker with an ear that never seemed to fail. The day after his death, BBC Radio 1 wiped its slate for a day of impromptu tributes. London’s Evening Standard famously referred to the loss as “the day the music died.” Poke around his peerless record collection via the Space