See ya, Pearl Jam and Paul Westerberg. Welcome back, Jimi! See who else made the cut 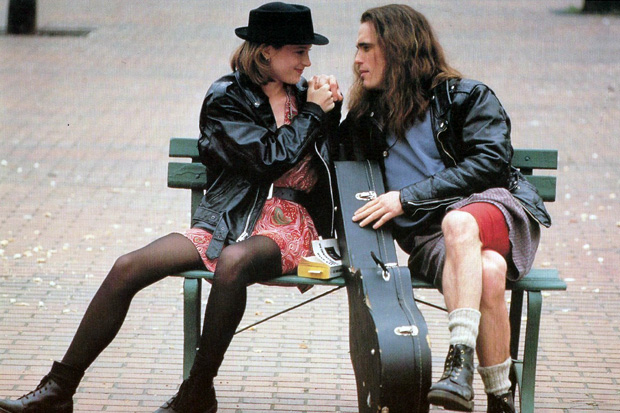 Today is the 20th anniversary of Cameron Crowe’s grunge rom-com Singles. The movie’s soundtrack, almost as much as any other, helped cement the idea of a “Seattle scene” in the pop culture hive mind when it arrived in 1992. But scenes come and go and were in all likelihood never really as much of a scene as people made them at to be. So we undertook our own little thought experiment. Keeping in mind the current lack of a geographically specific hard-rock scene, we wondered: if someone were to make Singles today, what artists would be on the soundtrack? As best as we could, we tried to match the mood of the tracks on the original album to the ones on our, ahem, alternative version. And Mark Lanegan, who showed up on the Singles soundtrack with Screaming Trees, is back, playing the elder statesman role that Paul Westerberg handled in 1992. Jimi Hendrix is still around, too. Because you don’t mess with Jimi.

Where are more anthems of our youth? On to the Spotify playlist below! 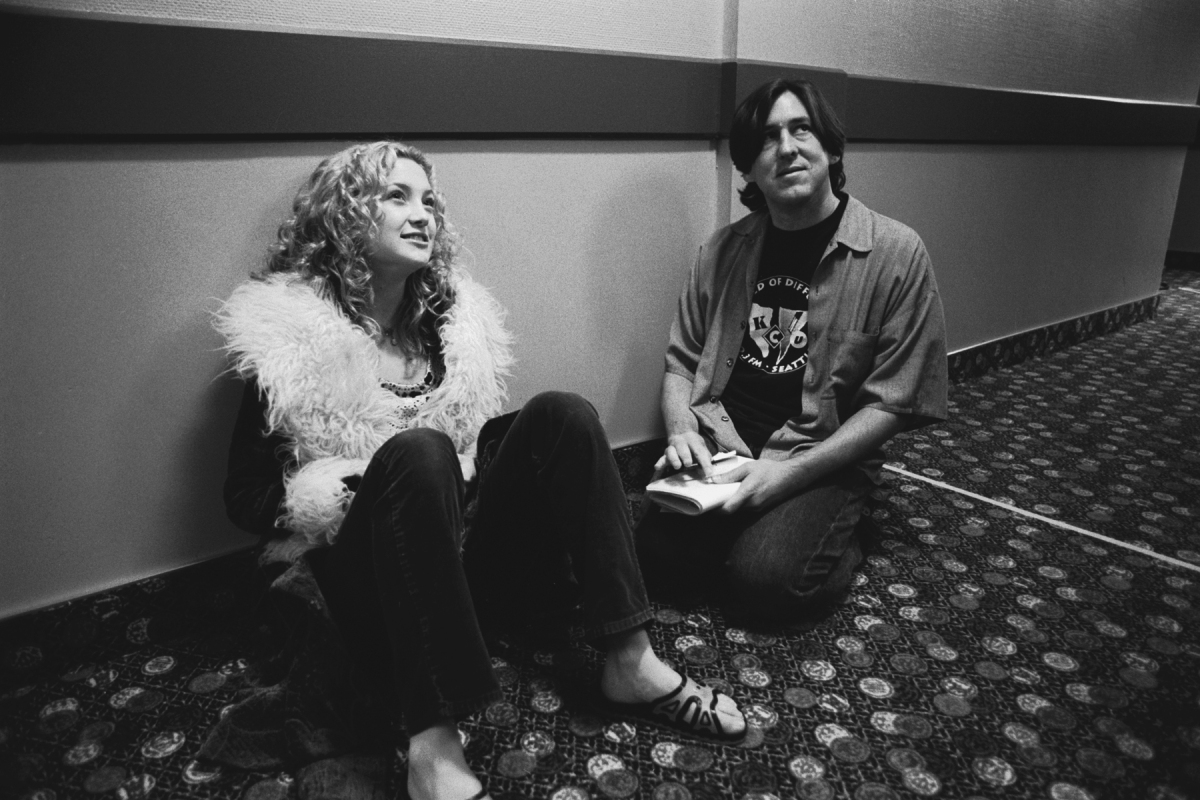