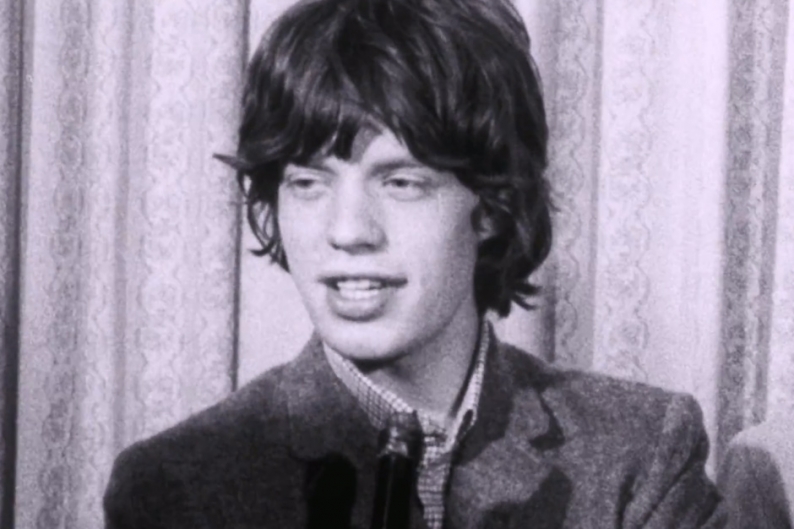 Two of the biggest Micks in music are celebrated in a pair of new documentaries. As previously reported, Oscar-nominated director Brett Morgen is taking on the Rolling Stones in Crossfire Hurricane, and it turns out a Spanish filmmaker named Danny Garcia has set out to portray The Rise and Fall of the Clash.

Naturally, both trailers depict their subjects with an eye toward the dramatic, but while Mick Jagger and Co. come across as total badasses (via stage fights, screaming women, a Beatles rivalry), Mick Jones’ crew seem doomed from the outset (via the guy in the clip who literally says they were “doomed”).

Crossfire Hurricane, due out via HBO November 15, promises unreleased historical footage, concert clips and Q&As spanning the band’s five decades, along with new commentary from the Stones. Morgen predicts nothing less than “an aural and visual rollercoaster ride,” which seems about right.

The Rise and Fall, which is premiering sporadically around the U.S., seems to recreate the Clash’s 10-year run via interviews with the band members and the folks who knew them when. The end result, according to the Facebook page, is a “fascinating inside story of rival, treachery and betrayal.”