From the trio's forthcoming debut, 'Acts,' due October 30th via Monkeywrench Records 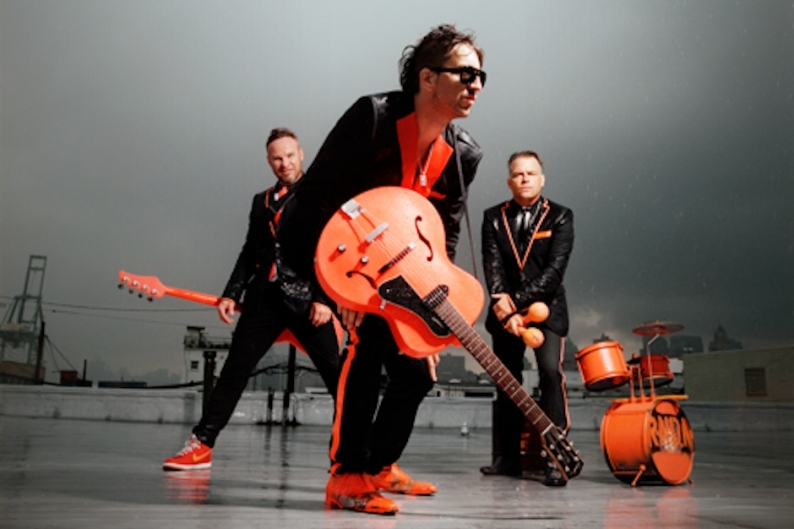 During a recent lunchtime meeting with the men of RNDM — that newly formed supergroup comprised of Pearl Jam bassist Jeff Ament, singer-songwriter Joseph Arthur, and former Fastbacks drummer Richard Stuverud — we couldn’t help but notice that each of the outfit’s three members boasted similarly shaved manes. While Arthur claims he suggested the threesome shave their heads as an act of solidarity, Ament, the Montana-born son of a barber, upped the ante by recommending they all adopt mohawks like his instead. Below, in the South Brooklyn-shot, silent film-like clip for “Modern Times,” a skittering, intermittently psychedelic cut from their forthcoming debut, Acts, the guys introduce themselves as they groom themselves. See it for the first time below: