"Encyclopedia of Classic Takedowns" is from 'Shut Down the Streets,' due out on October 9 via Matador/Last Gang 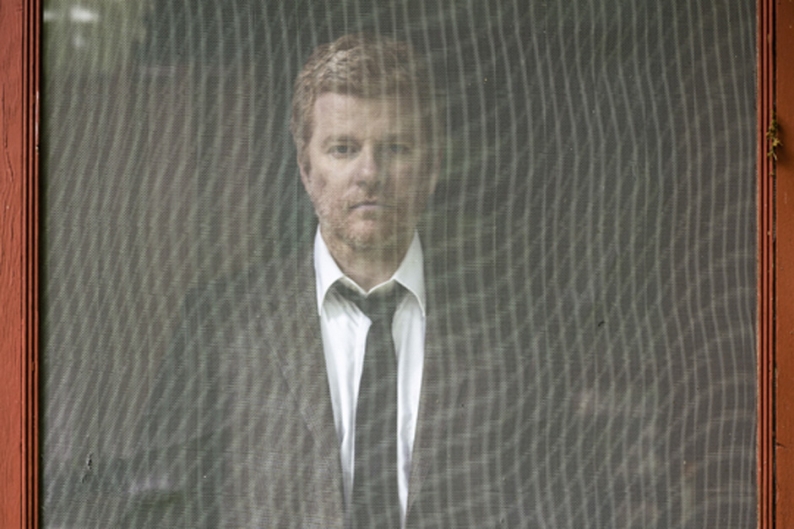 “Don’t you know there is a war on here?” asks A.C. Newman on “Encyclopedia of Classic Takedowns,” the newest track to emerge from the New Pornographer’s upcoming Shut Down the Streets. Fellow NPs all-star Neko Case follows Newman into battle, and although her backing vocals might be disappointingly understated for fans of the belter once pegged as alt-country, she blends in seamlessly with Newman’s jaunty, melodically lush track. Like the October 9 Matador/Last Gang LP’s previously released “I’m Not Talking,” it’s the kind of dense folk-pop that suggests yes, Newman can read Gordon Lightfoot’s mind. Now, how’s about sending us a promo copy of that there takedown encyclopedia?