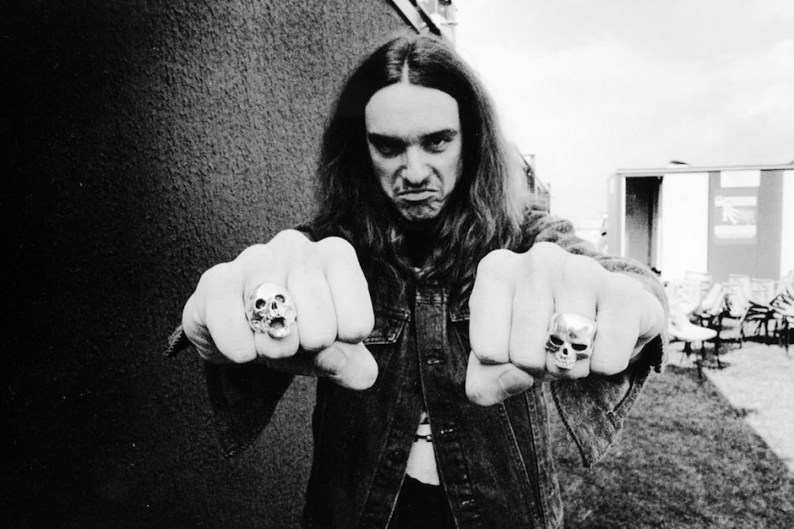 Cliff Burton joined Metallica on bass in time for their landmark 1983 debut album Kill Em All, and he died in a tragic European tour bus accident three years later (see our Metallica: Three Decades of Metal Mayhem photo gallery). To commemorate the anniversary of Burton’s death on September 27, 1986, the surviving band members have posted a free download of a nearly hour-long concert the group played in France in November 1984.

As Blabbermouth points out, last night Metallica posted a photo of Burton on the band’s official website with the caption “We miss you.” A separate post adds, “While you’re remembering Cliff on the 26th anniversary of his passing, give a listen to this free download from the ‘Ride The Lightning’ tour.” Have at it, people: