Sample each of the dozen artists up for the British award 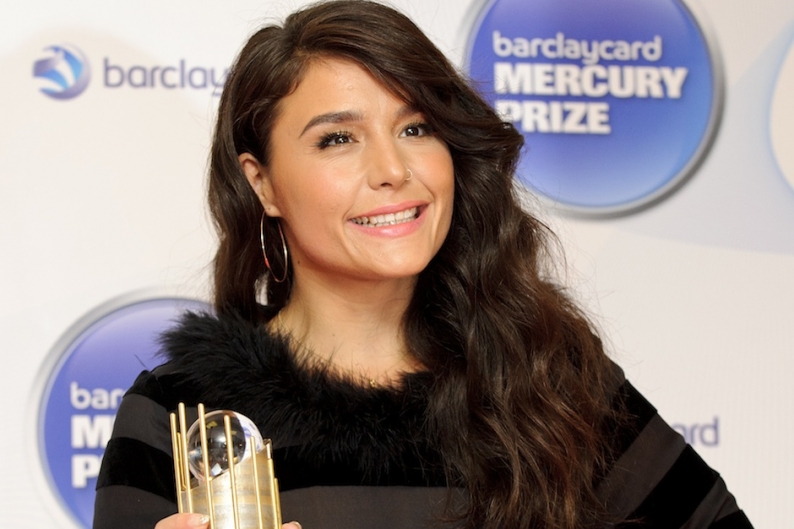 The shortlist for the 2012 Mercury Prize, which honors one British album each year, has been announced. Nominees for this year’s Barclaycard Mercury Prize include SPIN Essentials honoree Jessie Ware, SPIN’s September best new artists pick Django Django, perennially underrated brother act Field Music, and several more. Listen to a track from each:


Alt-J, “Breezeblocks” (from An Awesome Wave)
Ben Howard, “Old Pine” (from Every Kingdom)
Django Django, “Hail Bopp” (from Django Django)
Field Music, “(I Keep Thinking About) A New Thing” (from Plumb)
Jessie Ware, “Sweet Talk” (from Devotion)
Lianne La Havas, “Age” (from ‘Is Your Love Big Enough?)
Michael Kiwanuka, “Home Again” (from Home Again) The Maccabees, “Pelican” (from Given to the Wild)
Plan B, “Ill Manors” (from Ill Manors)
Richard Hawley, “Leave Your Body Behind You” (from Standing at the Sky’s Edge)
Roller Trio, “R-O-R'” (from Roller Trio)

Sam Lee, “The Battle of George Collins” (from Ground of Its Own)