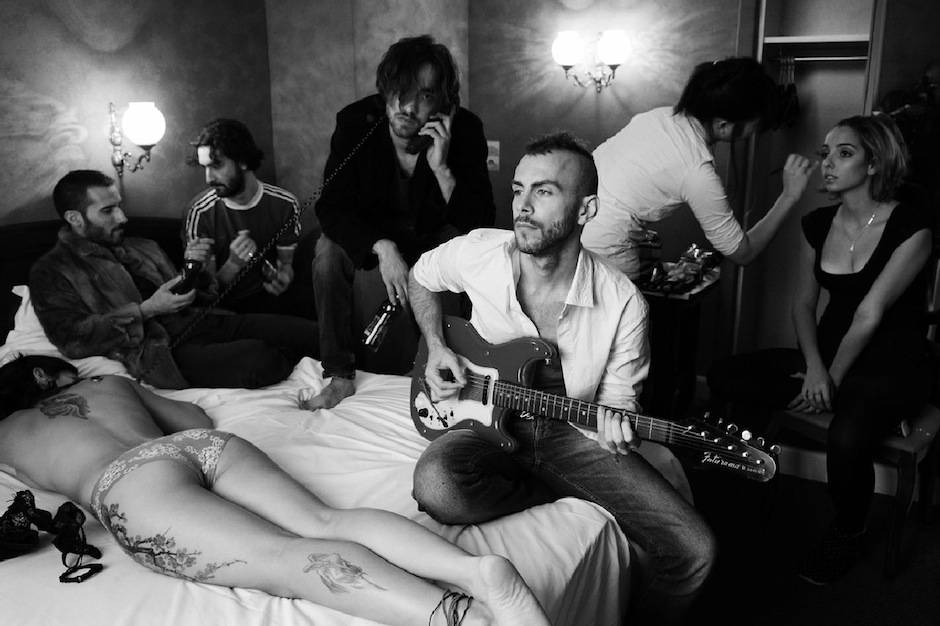 The new single from Israeli singer and guitarist Asaf Avidan, “One Day/Reckoning Song [Wankelmut Remix],” is a worldwide smash, recently hitting the No. 1 spot in Belgium, Germany, the Netherlands, France, Switzerland, and Austria. The track was pretty much Frankensteined into being: The title track from his 2008 debut album welded to a drum machine by a DJ from Berlin and then promptly fed through a blender to expose propulsive juices so compelling that they seem like they were the point all along. You can hear a lot of the same sort of excited polishing as you’ll find on Cat Power’s recent Sun, both composers quite obviously inspired by the possibility of further animating their songs through a meticulous attention to detail. The most striking parallel of all is that, even despite Avidan’s considerably more nasal vocals, the folky source material is also a dead ringer for “Maybe Not,” a frosty piano lament from Marshall’s 2003 breakthrough album You Are Free.