Listen to Jonny Greenwood’s Haunting Score for ‘The Master’ 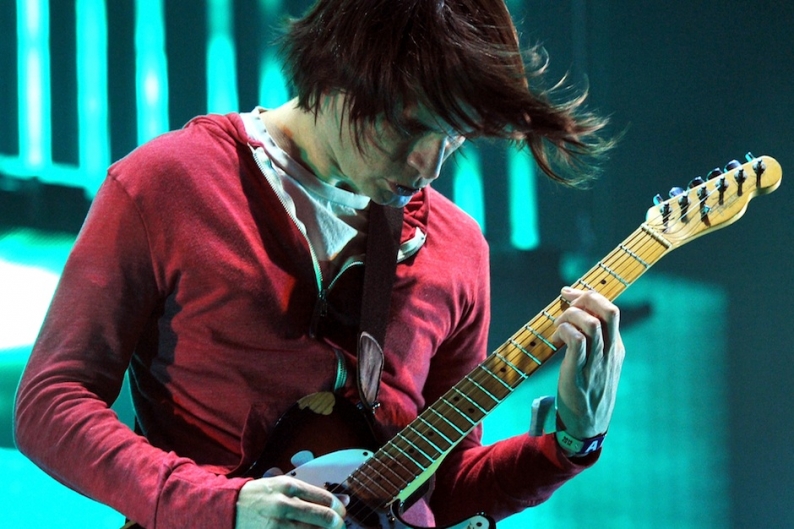 Greenwood first tried his hand at scoring with 2003’s Bodysong, a documentary about the human life cycle, but broke through in 2007 when Anderson asked him to provide music to the Oscar-winning There Will Be Blood. The guy plays guitar and keys for the ‘Head, but is also ace on a number of obscure instruments, from ondes Martenot to viola to glockenspiel. Plus he writes music software.

The soundtrack to The Master is playable below with a (free) Spotify membership. It’s also available for purchase via iTunes and Amazon.