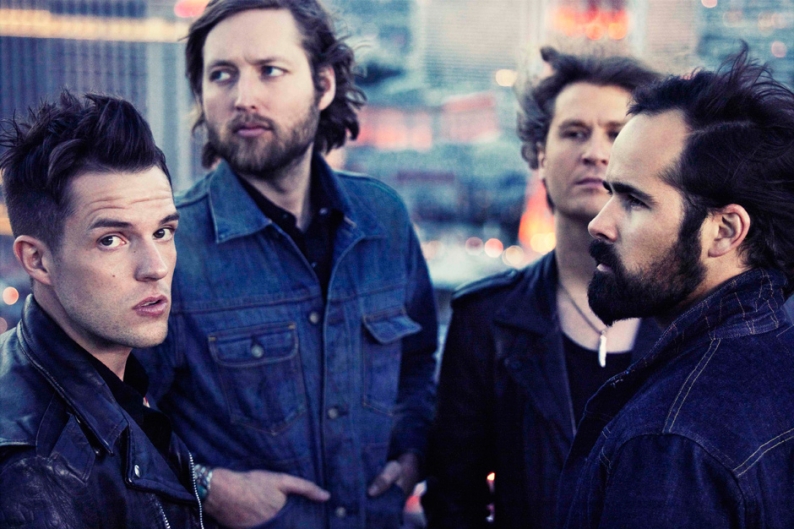 As of this post, the Killers’ American Express “Unstaged” performance is supposed to be live-streaming and in full swing, but the Werner Herzog-directed event isn’t working so well. “Apologies, we’re currently experiencing tech difficulties due to tornado warnings. Pls stay tuned for updates,” AmEx tweeted as many viewers got a still image reading “Stay Tuned: Due to inclement weather, this camera is currently unavailable.” There are major storms currently rolling through New York City, where the show is taking place.

Before the stream went dead, we saw no signs of wild donkeys or bighorn sheep, but with Herzog behind the lens, you never know what’ll happen. The camera strapped to drummer Ronnie Vannucci, Jr. is kinda nifty, and the LED panels lining the stage at New York’s Paradise Theater are projecting images submitted by fans online. But the big event also serves as a preview for the band’s recently announced world tour. Check the dates below to see if the Killers are streaming near you anytime soon.