Is the Jeff Buckley Movie Starring Penn Badgley a Rom-Com?

Watch the first trailer for 'Greetings from Tim Buckley' 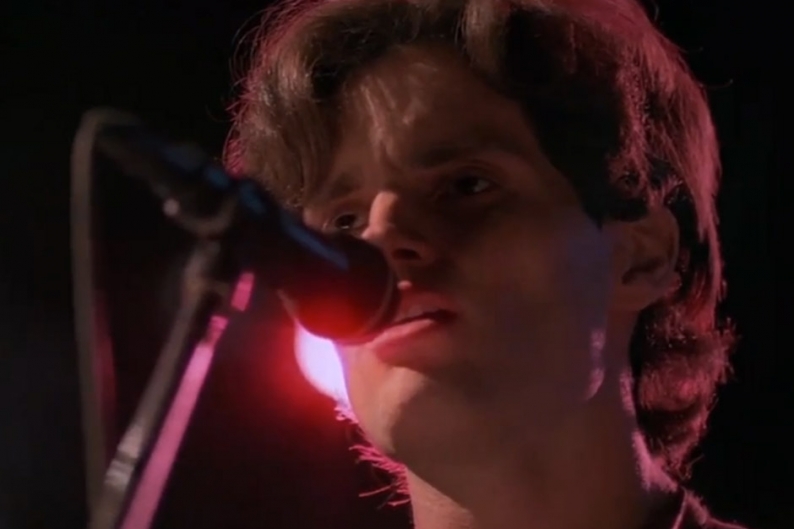 At long last, thanks to The Hollywood Reporter, there’s a full trailer for the upcoming Greetings From Tim Buckley, a biopic and (as we can now glean) indie rom-com starring Gossip Girl’s Penn Badgley as the titular folk star’s troubled singing son, Jeff Buckley. Yes, there’s a lot to unpack in that last sentence, but the preview clip itself is pretty cut and dry.

Musician living under his famous father’s shadow is called upon to perform at a tribute to “the father he never knew.” Along the way to “the concert that changed his life,” he falls in love with a peppy girl who challenges his introvert tendencies. He eventually, as in real life, plays the hell out of that tribute and winds up with a career for himself, almost overnight.

You pretty much get the entire movie in about three and a half minutes. Hard to say yet whether the unexpected love story will work as anything more than a pleasant distraction from the younger Buckley’s legacy, but it’s clear enough that the unlikely Badgely fills those sizable shoes quite ably. Most impressive is the fact that he sings everything himself. Check it.